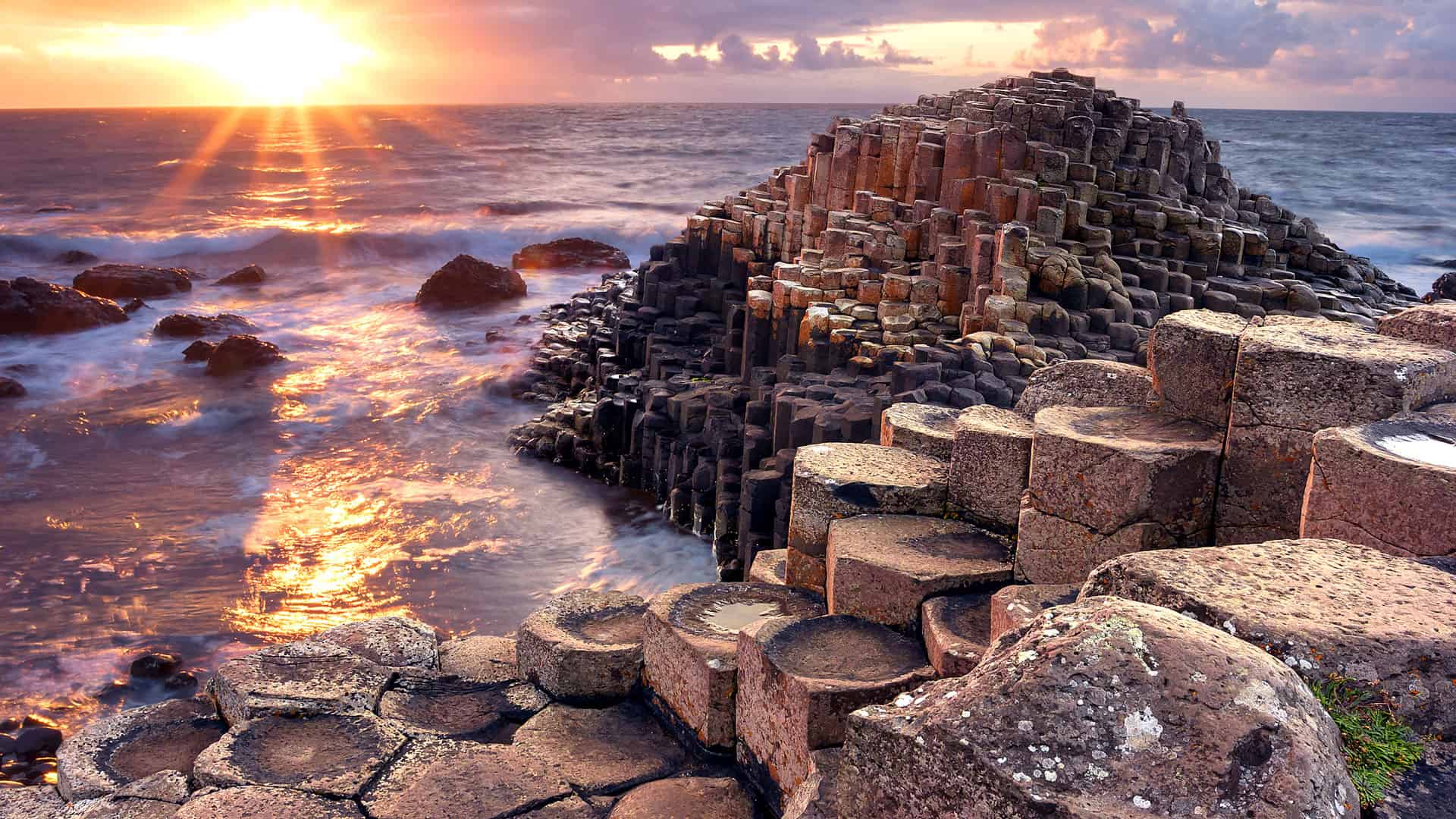 The two additional days are St. Patrick’s Day on 17 March and the Battle of the Boyne, or The Twelfth or Orangemen’s Day, on 12 July.

Strictly speaking a bank holiday is different from a public holiday but the term is used interchangeably. For more on the history of bank holidays in the UK click here.

In 1971 the Banking and Financial Dealings Act became law and gave us the full calendar of bank holidays that we enjoy today. St. Patrick’s Day remained a bank holiday after Irish independence.

The Battle of the Boyne Bank Holiday

The Battle of the Boyne was a significant battle in Irish history that took place on the banks of the Boyne river in Drogheda on the east coast of Ireland, north of Dublin, between the recently deposed King James II of England and newly appointed King William III (William of Orange of Holland) on 1 July 1690.

King James of England, Scotland and Ireland was a Catholic and had been deposed of the throne in 1688. Upon being exiled to France he returned to Catholic Ireland as a backdoor route to regaining the kingdom and was backed by King Louis XIV of France, the most powerful nation in Europe at the time.

Protestant William on the other hand had to defend his new crown and at the same time needed to stop Louis’ drive through Europe.

In an odd twist Pope Alexander VII (clearly a Catholic) backed William as part of the ‘Grand Alliance’ against the warring, rampant (Catholic) French.

William won the battle and to this day the holiday is still celebrated, but only in Northern Ireland which is part of the UK and has a large Protestant community. It is not celebrated in Eire, or the Republic of Ireland, which is predominantly Catholic.

Although the battle was fought on 1 July it changed to 12 July with the change from the Julian calendar to the Gregorian calendar in 1752.

The Orangemen’s Day bank holiday is proclaimed by the Secretary of State for Northern Ireland. If July 12 falls on a Saturday or Sunday, the holiday moves to Monday July 13 or 14.

The victory is still marked today in Northern Ireland with Orange Order (Protestant) marches which have on many occasions been controversial.