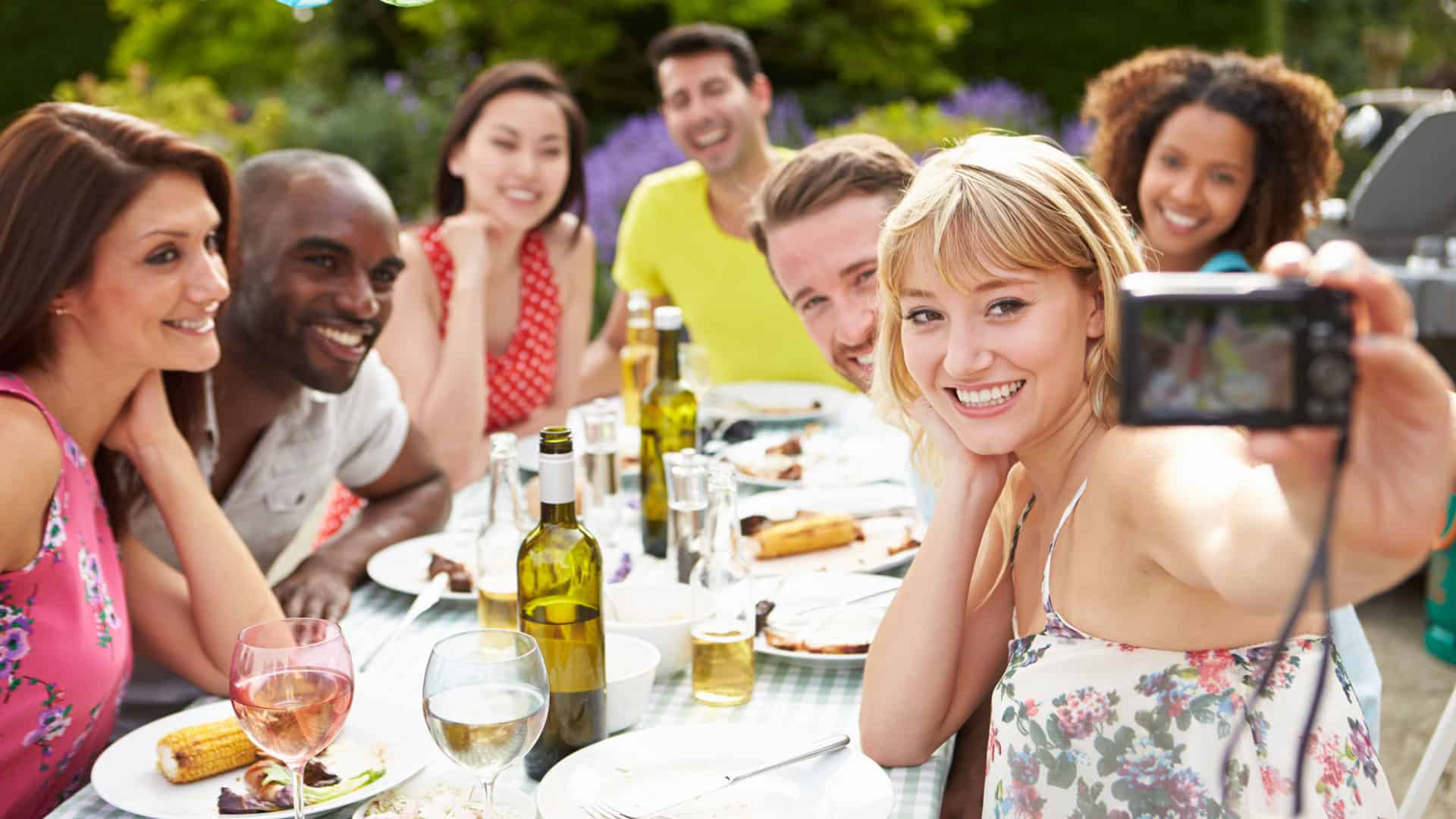 When is August bank holiday depends on whether you mean in England, Wales and Northern Ireland, or Scotland because there are in fact two bank holidays in the UK in August: the first in Scotland, the second in the rest of the country.

Take a look at the tables below to see upcoming dates for both, and read on to learn about how the holiday came to be. Don’t forget to also check out the whole calendar of bank holidays as well, and the most comprehensive guide to UK bank holidays you’ll find anywhere on the web.

Why do we have a Bank Holiday in August?

Bank holidays in the UK began with the wonderful work of Sir John Lubbock, a banker-turned-MP, which culminated in the passing of the Bank Holidays Act of 1871.

There are several references to the choice of date of the August bank holiday being due to Sir John and his chums wanting to watch the cricket but I seriously doubt this and think we should give him more credit. While cricket is a popular game in the British summer it would have been far more sensible to propose a day off during to make use of the better weather and generate a bit of the old feel good factor.

Initially the first day in August was granted as the bank holiday throughout the whole of the UK and this remained the case for almost 100 years, but in 1965 a trial was given to the last Monday of the month (except in Scotland).

The subsequent Banking and Financial Dealings Act 1971 later revised the list of statutory bank holidays and made law what became known as the Late August Bank Holiday. Scotland however still celebrates the day on the first Monday of August.

As a result of different traditions and customs the number of days holiday differs between the four countries of the UK. England and Wales have eight days holiday, Scotland nine, and Northern Ireland ten. This has caused some consternation in England and Wales especially as Scotland and Northern Ireland celebrate their own patron saint days. However this pales in comparison to the European average of a mighty 11 days’ public holiday.

Proposals have been made for a British National Day on such a day as Magna Carta Day, Remembrance Day or St. George’s Day but as of yet this has not happened.

Click here for an in-depth history of why we have bank holidays.