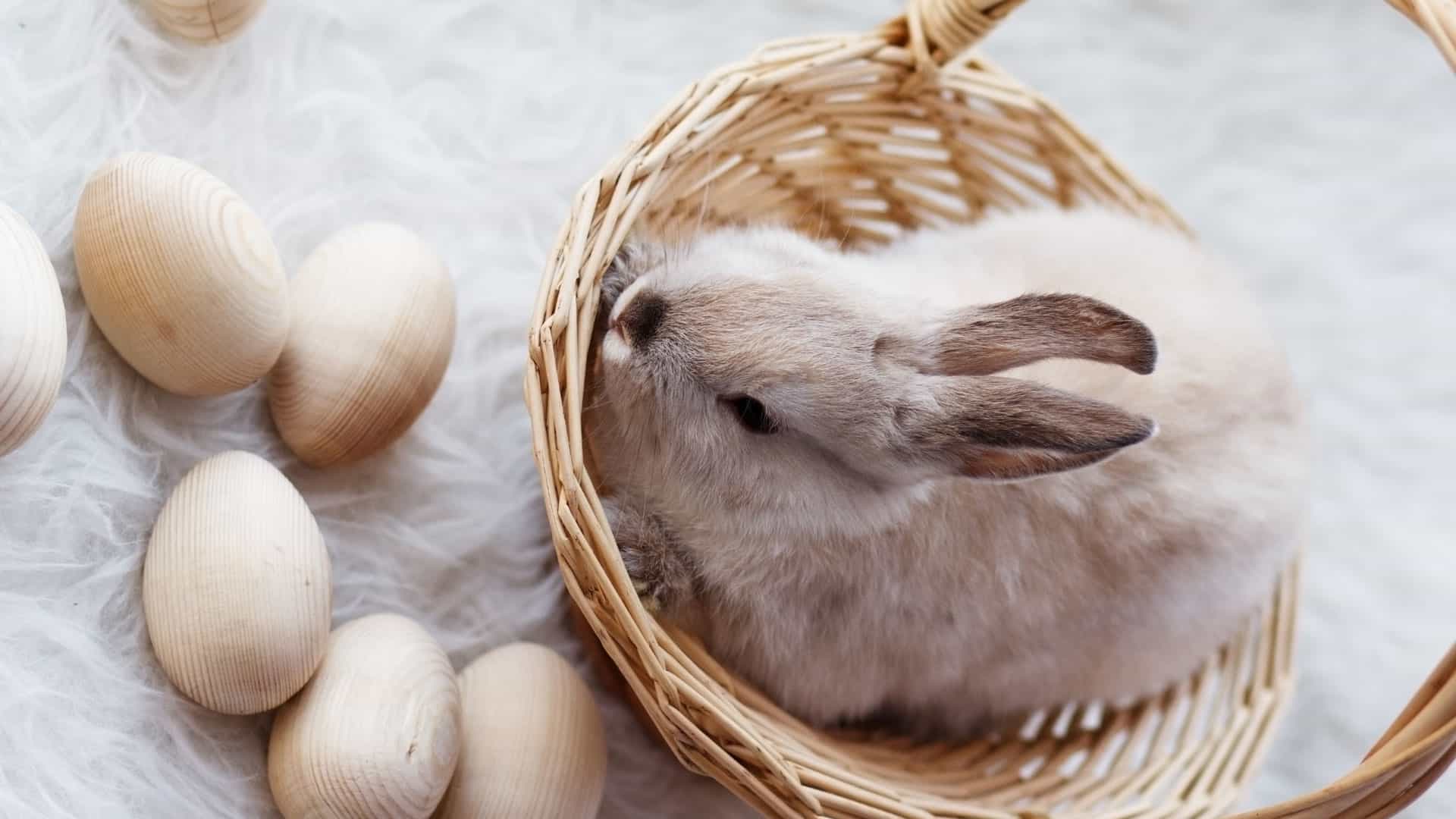 Good Friday is the Friday before Easter and being a “moveable feast” means the date changes every year. Given we also have Easter Monday as a bank holiday (except in Scotland) this means we have a full four days holiday.

Good Friday commemorates the day Jesus Christ was crucified and for many Christians is one of the most important times of year, covering the Easter weekend from Good Friday to Easter Monday, when Jesus subsequently rose from the dead and ascended into heaven.

The following tables show Good Friday and Easter dates over the next few years:

“Good” Friday seems rather an odd name for what is a particularly sad moment in history.

Some see it as a corruption of “God’s Friday” or Gottes Freitag in German or Gute Freitag (Good Friday), other cultures call it Holy, Black, Great, Long and Silent. According to Wikipedia the Oxford English Dictionary supports the first etymology, giving “of a day or season observed as holy by the church” as an archaic sense of good (good, adj. 8c), and providing examples of good tide meaning “Christmas” or “Shrove Tuesday”, and Good Wednesday meaning the Wednesday in Holy Week.

However, Jesus is also regarded as a saviour to Christians and his death marked the start of a new religion: Christianity. As such people rejoice in being saved, at being shown the light or the right path, and ipso facto it is recognised as a particularly good day – the start of a new era.

At this time of year it is customary in the UK to eat “hot cross buns”, a spiced sweet bun made with currants or raisins, marked with a cross on the top.

According to foodtimeline.org quoting John Ayto’s An A-Z of Food & Drink, “The practice of eating special small cakes at the time of the Spring festival seems to date back at least to the ancient Greeks, but the English custom of eating spiced buns on Good Friday was perhaps institutionalized in Tudor times, when a London bylaw was introduced forbidding the sale of such buns except on Good Friday, at Christmas, and at burials. The first intimation we have of a cross appearing on the bun, in remembrance of Christ’s cross, comes in Poor Robin’s Amanack (1733): Good Friday comes this month, the old woman runs, with one or two a penny hot cross buns’ (a version of the once familiar street-dry “One-a-penny, two-a penny, hot cross buns’). At this stage the cross was presumably simply incised with a knife, rather than piped on in pastry, as is the modern commercial practice. As yet, too, the name of such buns was just cross buns: James Boswell recorded in his Life of Johnson (1791): 9 Apr. An. 1773 Being Good Friday I breakfasted with him and cross-buns.’ The fact that they were generally sold hot, however, seems to have led by the early nineteenth century to the incorporation of hot into their name.”

Can You Take a Day Off on Good Friday?

Whether you are entitled to a day off or not is another question. Employers aren’t legally obliged to give staff time off and neither do they have to pay time-and-half or double time. Both these issues will be stipulated in an employment contract.

Good Friday has been celebrated in the UK for centuries. In the Bank Holidays Act of 1871 it was added as a bank holiday in Scotland but not in England and Wales as, to quote Wikipedia, “The Act did not include Good Friday and Christmas Day as bank holidays in England, Wales, or Ireland because they were already recognised as common law holidays: they had been customary holidays since before records began.”