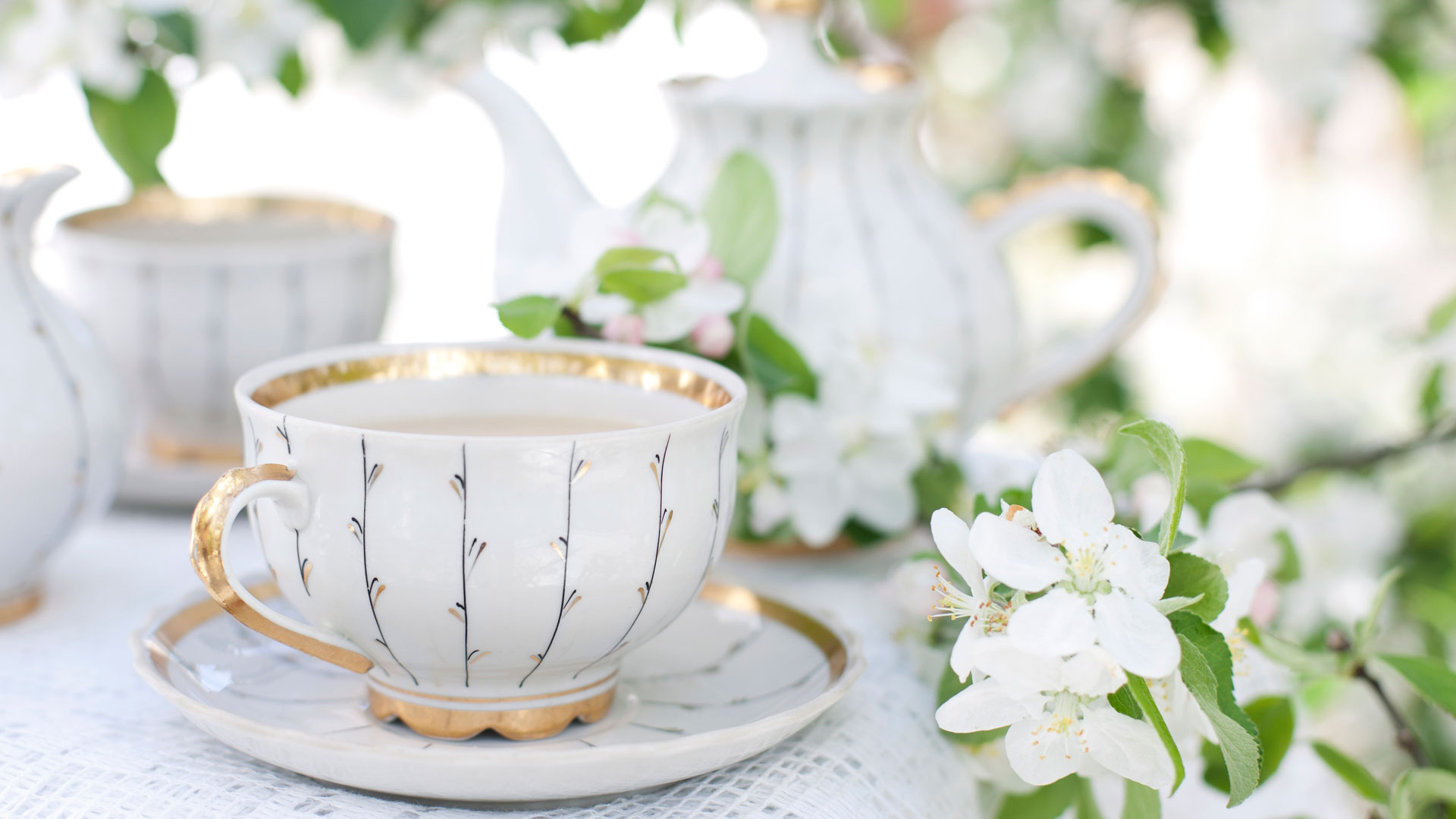 What is National Tea Day?

Tea is a part of British culture, and we’re certainly not ashamed of it. In fact, we consume more tea than most other countries around the world. National Tea Day takes place on 21 April in the United Kingdom. It is a day dedicated to honouring tea and the tradition of tea drinking in the UK.

National Tea Day was not created as a serious holiday to raise awareness but as a day to simply honour and appreciate a great cup of tea. It also serves to extend tea drinking traditions and enjoyment to future generations.

The slogan for National Tea Day is “Brew More, Do More.”

The History of National Tea Day

National Tea Day is not as historic as British tea-drinking culture itself. In fact, the Day was founded just five years ago in 2016. April 21, was chosen as the date as it coincides with the birthday of Queen Elizabeth.

One year after the founding of National Tea Day, the Fes-Tea-Val was born. Arguably the most British festival in existence, the Fes-Tea-Val is a festival celebrating all things tea-related in the iconic Chiswick House gardens. The weekend-long event includes an abundance of tea leaves, treats, shops, live music, and activities for the entire family. Visitors can join classes on a variety of tea topics, including growing organic teas, how to throw a proper tea party, and more.

Other Ways to Celebrate

You don’t have to be at the Chiswick House gardens, or even in the UK, to celebrate National Tea Day. Individuals are encouraged to spread tea drinking and its joys through enjoying a delicious cup of tea with family or friends.

Tea to the English is really a picnic indoors

The History of Tea in the UK

Tea first entered the UK in bulk in the early 17th century and on its way from China to Europe by way of Portuguese and Dutch traders on a regular basis by 1610. It became sold across England by the mid-1600s but generally served as a cure for illness and fatigue. Due to the high cost of tea at the time, it was enjoyed only by the wealthy.

By 1659, tea was sold on nearly every street in the City of London, and several years later Queen Catherine (of Braganza, wife of Charles II) introduced tea drinking to the royal court. This is when tea drinking was made fashionable, and popularity grew at a rapid rate. Despite tribulations due to taxation by the Crown, smuggling, and prior threats to quality, tea has prevailed as one of the most iconic staples of British culture.

The most popular drink consumed in Britain right now is – you guessed it – tea!

Fun Facts About Tea in Britain