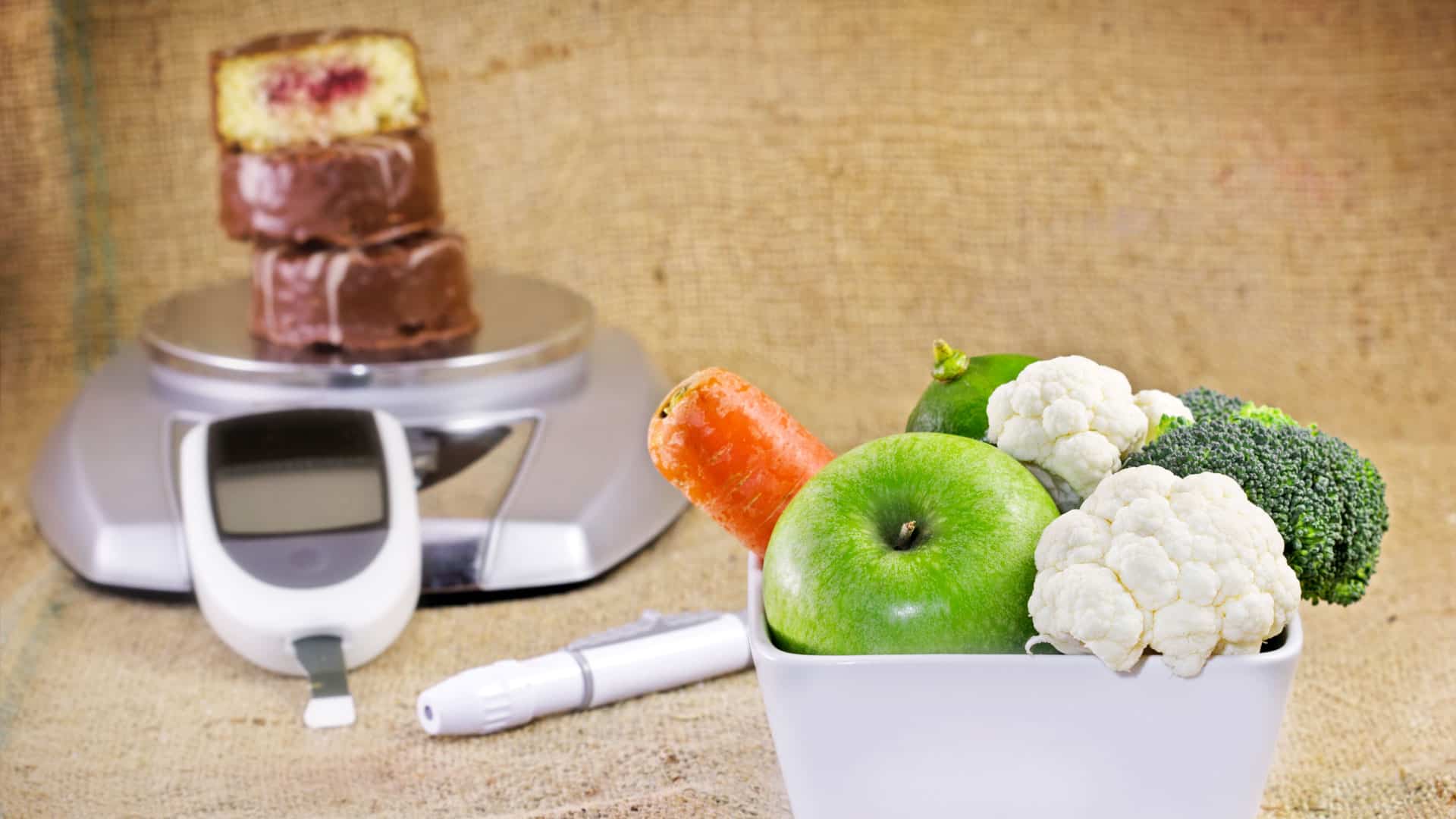 What is World Diabetes Day?

World Diabetes Day is global campaign organised by the International Diabetes Federation (IDF) on the 14 November every year to raise awareness about the growing problem of diabetes facing the world today. Hundreds of activities are organised around the world including diabetes screening programmes, radio and television campaigns, sports events, awareness campaigns, fundraisers and more. This year the day and date will be Sunday, 14 November 2021.

The campaign was setup in 1991 by the IDF and World Health Organisation (WHO) and became an official United Nations Day in 2006. November 14th was chosen as it marks the birthday of Sir Frank Banting, the man who discovered insulin in 1922, alongside Charles Best.

Each year has a theme:

Marketing materials are provided to promote the event including the logo, posters, infographics, web banners and social videos, videos, merchandise, a blue circle selfie app, and a blue circle pin. All the registered events are also listed and to mark the occasion well-known buildings often light up in blue (Sears Tower, the London Eye and Brisbane City Hall have all lit up in the past.)

The Week is not to be confused with Diabetes Week, Hypo Awareness Week, Type 2 Diabetes Prevention Week or Insulin Safety Week in the UK, or American Diabetes Month.

While it used to be associated with the ever-growing waistline of Western and developed nation countries major health associations including the World Health Organisation now see it as a global problem, especially one affecting middle to lower income countries.

To quote the IDF:

The UK’s National Institute for Health and Care Excellence (NICE) recommends target blood glucose levels as below alongside the IDF’s target ranges for people with diabetes:

The number of deaths worldwide attributable to diabetes is growing every year:

Diabetics are likely to be diagnosed with more medical problems than the average man or woman. While the figures below relate to the UK it gives an overview of the medical problems associated with diabetes – many of which are preventable.