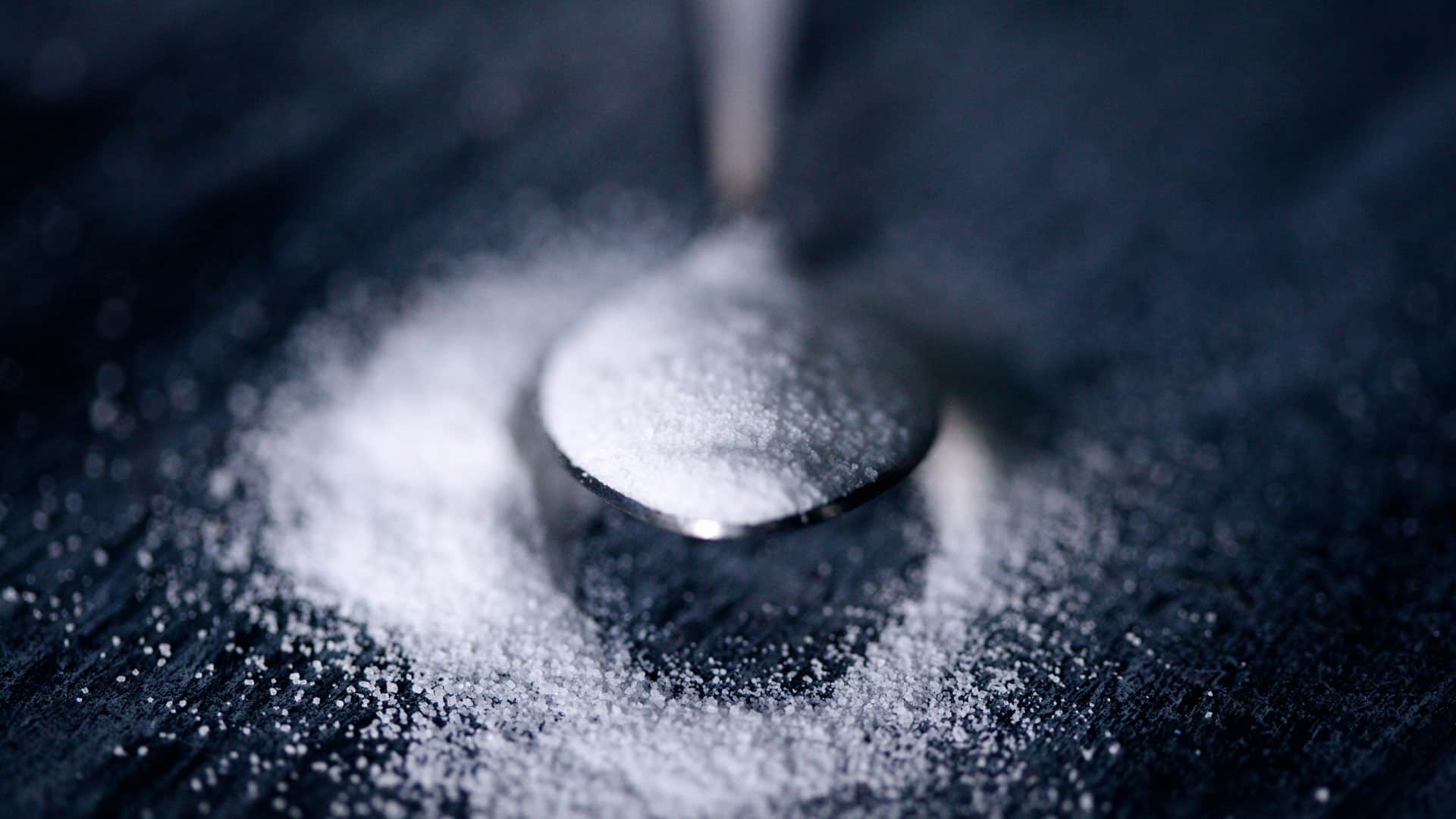 What is Diabetes Awareness Month?

American Diabetes Awareness Month (or simply Diabetes Month) is an annual campaign throughout the month of November in the USA to bring awareness to the growing prevalence of diabetes, the health risks associated with it, raise funds for research into the condition, and support people living with it. This year the days and dates are Monday-Tuesday, 1-30 November 2021.

The country’s leading diabetes organisation, the American Diabetes Association (ADA), encourages people to ‘take the risk test’, especially those at risk such as overweight people and certain ethnicities (see Facts and Figures below). In addition, it encourages people to learn the facts, become an advocate and donate. The ADA trademarked “American Diabetes Month” in 1997.

This awareness month is not to be confused with Diabetes Week, Hypo Awareness Week, Insulin Safety Week or Type 2 Diabetes Prevention Week in the UK or World Diabetes Day.

According to the International Diabetes Federation (IDF), at 31 million the US has one of the highest prevalence of diabetes in the world (see table below).

Recent research by the Diabetes Research Institute published in 2020 also points to some alarming statistics. Among the US population overall the prevalence of diagnosed and undiagnosed people with the condition for 2018 were (crude estimates):

The condition also causes many deaths:

And the costs are astronomical!

While diabetes used to be associated with the ever-growing waistline of Western and developed nation countries major health associations including the World Health Organisation now see it as a global problem, especially one affecting middle to lower income countries.

I went to the doctor and to my surprise had lost heaps of weight too: down from my usual fighting weight of around 170lbs to a mere 150lbs.

There are in fact several types of diabetes. However, there are two main types which cover 98% of people with the condition. How diabetics manage their diabetes depends on which type they have.

Type 2 diabetes is by far the most common type and affects 90% of all diabetics. It is typically caused by a poor diet, lack of exercise or advancing age though some ethnic groups are particularly susceptible. The pancreas still works with Type 2s but the body has become resistant to the insulin it produces.

To quote the Diabetes Research Institute again. In 2016, a total of 16 million emergency department visits were reported with diabetes as any listed diagnosis among adults aged 18 years or older, including:

Hyperglycaemia is when sugar levels rise too high. What is too high? Well, it varies from person to person but we take 7 mmol/l (126 mg/ml) as a guide before a meal and above 8.5 mmol/l (153 mg/dl) two hours after we’re fairly close.

We’ve already noted the number of deaths attributed to diabetes but what are the medical conditions commonly associated with it?

Diabetics are likely to be diagnosed with more medical problems than the average man or woman but many are preventable. These include stroke, heart disease, kidney disease, nerve damage, eye problems, dental disease, and foot problems.

Rather than list details of each the Diabetes Research Association tells us some headline figures.

In 2016, a total of 7.8 million hospital discharges were reported with diabetes as any listed diagnosis among US adults aged 18 years or older (339.0 per 1,000 adults with diabetes). These discharges included:

Among US adults aged 18 years or older with diagnosed diabetes, crude estimates for 2013–2016 were:

Diabetes is also the leading cause of new cases of blindness among adults aged 18–64 years. Among US adults aged 18 years or older with diagnosed diabetes, crude data for 2018 indicated 11.7% reported vision disability, including blindness.