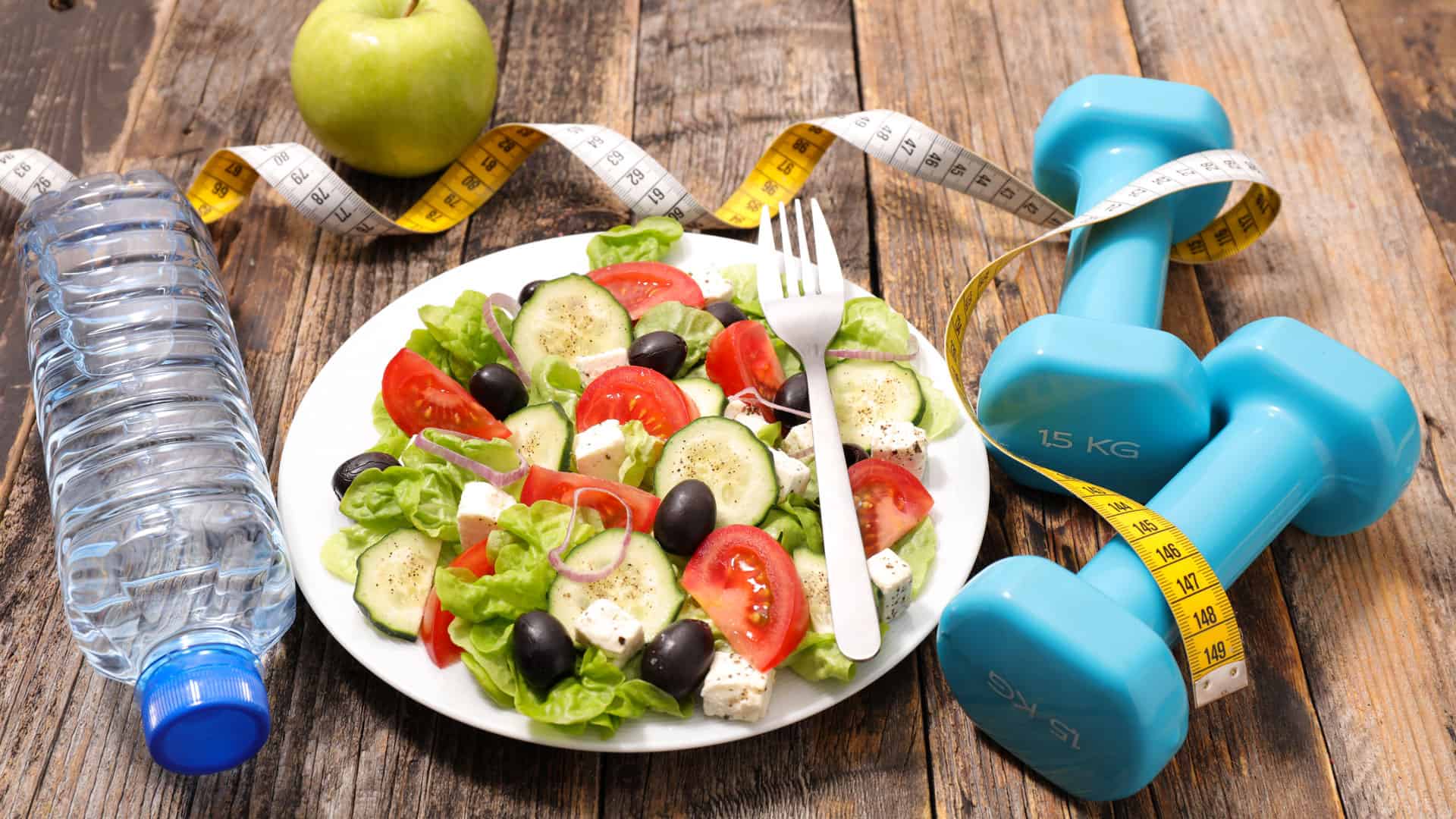 What is Type 2 Diabetes Prevention Week?

Type 2 Diabetes Prevention Week is a nationwide annual campaign in the UK that aims to raise the awareness of Type 2 diabetes and ways to prevent it. This year it will be held from Monday-Sunday, 10-16 May 2021.

It also helps promote an NHS programme called “Healthier You: NHS Diabetes Prevention Programme” – a free service from NHS England, Public Health England, and Diabetes UK for people at high risk of Type 2 diabetes. It provides advice on healthy eating, being more active and managing weight through a face-to-face sessions and a digital version of the service.

There are two main types of diabetes. Type 2 which represents about 90% of cases, and Type 1 a further 8%. Type 2 is by and large preventable and has a terrible toll on people’s health and wellbeing. According to Diabetes UK:

It also has a terrible impact on the National Health Service. The Charity also estimated that in 2010 the cost of diabetes to the NHS was approximately £10bn per year. This was estimated to rise to £16.9bn by 2035/36.

The Week is not to be confused with Diabetes Week, Hypo Awareness Week or Insulin Safety Week in the UK, World Diabetes Day or American Diabetes Month, .

The National Institute for Health and Care Excellence (NICE) recommends target blood glucose levels as below alongside the IDF’s target ranges for people with diabetes:

Diabetes is growing at a worrying rate in the UK. According to results from the 2017 National Diabetes Inpatient Audit, around one in six hospitals beds are occupied by a person with diabetes. According to Diabetes UK the prevalence of diabetes in the UK in 2019 was 3.9 million, i.e. the number of people already diagnosed; 90% of diabetics are Type 2 and 8% Type 1:

There are believed to be a further 900,000 people though living with diabetes who have not yet been diagnosed bringing the total to 4.8 million.

Some headline statistics include:

While the condition used to be associated with the ever-growing waistline of Western and developed nation countries major health associations including the World Health Organisation now see it as a global problem, especially one affecting middle to lower income countries.

Hypoglycaemia is especially common in people with Type 1. Also known as a ‘hypo’ or ‘going low’ it is caused when the blood sugar level drops below 4mmol/l (72mg/dl). Symptoms include having zero energy, feeling anxious, light-headed, hungry, irritated (more than usual!), and getting sweaty or clammy hands.

In the worst cases you could appear as though you are drunk, you could collapse or become unconscious in which case you need immediate medical attention either with a shot of glucagon or by calling 999.

Type 1 diabetics can also get hypo anxiety: the fear of going low when out and about and not being able to control the outcome.

Diabetics are likely to be diagnosed with more medical problems than the average man or woman.