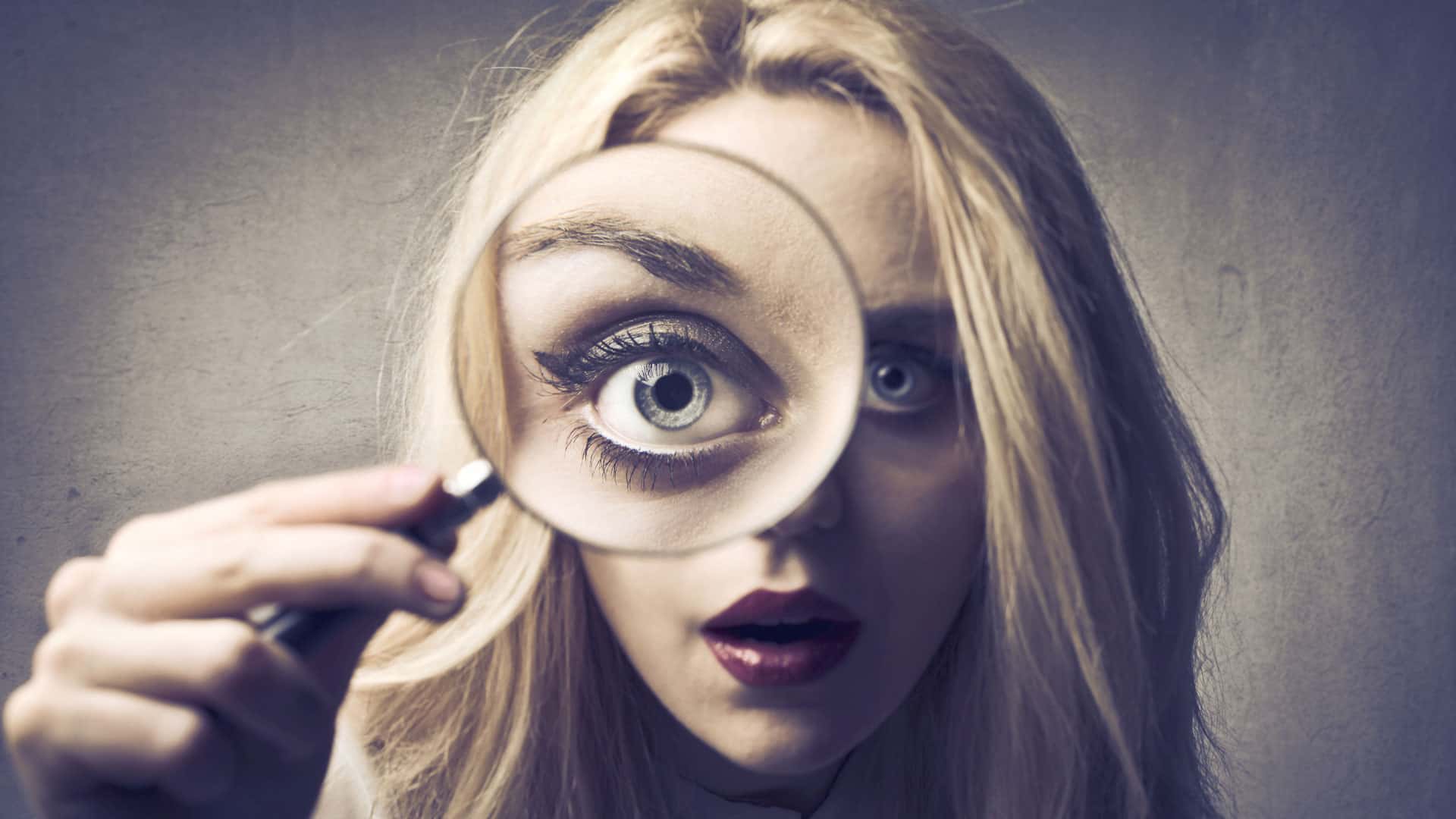 What is National Eye Health Week?

National Eye Health Week takes place in the UK in the last full week in September every year and promotes the importance of good eye health and the need for regular eye tests for all. It is organised by Eye Health UK. This year the event will be held from Monday-Sunday, 20-26 September 2021.

The 2019 event had the positive impact of 60% of opticians saying they saw an increase in sight tests in and around the Week.

There are around two million people living with sight loss in the UK. Of these, around 360,000 are registered as blind or partially sighted. Furthermore, eyesight is one of the major senses people fear losing the most.

The week is more of an awareness campaign than fundraiser and encourages people to get involved and spread the word. First of all: get your eyes tested!

The charity provides lots of resources to download and ideas of how to get involved.

Top of the list is age related macular degeneration (ARMD). This is the UK’s leading cause of blindness affecting an estimated 600,000 people.

Retinitis pigmentosa (RP) is the name given to a group of inherited diseases of the retina that all lead to a gradual progressive reduction in vision. Approximately 1 in 3-4,000 people have this.

Glaucoma is the name for a group of conditions which affect the optic nerve and affects two in every 100 people over the age of 40.

Cataracts are the clouding of the eye’s natural lens. It is the most common cause of vision loss in people over age 40 and is also the principal cause of blindness in the world.

Diabetic retinopathy affects the blood vessels supplying the retina, the part of the eye which is sensitive to light and very important to vision. It is the leading cause of preventable sight loss in the UK.

Why Is A Sight Test or Eye Test Important?

A sight test is not simply a test to see if you require glasses or need to change your glasses. A sight test can also detect other illnesses and complications such as diabetes or high blood pressure or some of the symptoms described above.

A sight test only takes 30 minutes or less. From experience (as a Type 1 diabetic) the nurse or optometrist will drop some eye drops into your eye to dilate the pupils. It stings a little but you return to the waiting room for 10 minutes for the solution to settle.

You then return to the optometrist and sit in front of the machine, placing your chin on a rest and looking straight into the box. The camera takes four shots or so and bingo! The job’s a good’un.

Can I Get a Free Eye Test on the NHS?

Many high street opticians offer free eye tests in England and Wales if you subsequently purchase a pair of glasses but in Scotland eye examinations are free on the NHS.

The NHS in England provides free eye tests for various categories of patient. These are people who:

According to Eye Health UK:

How Many People are Registered as Blind or Partially Sighted in the UK?

In their State of the Nation Eye Health 2017: A Year in Review report, the RNIB notes:

How Often Should You Get Your Eyes Tested?

How to Improve Your Eyesight

We’re not talking about Superman’s x-ray vision or shooting lasers out of our eyes (yet) but there are ways to improve and maintain your vision.

While practicing in the nets will improve your cricket and going to the gym can build your muscles is there anything you can do to improve your eyesight?

This refers to people with generally good eyesight. If you’re suffering from one of the conditions above then you need medical attention.

According to Nvision there are several ways you can prevent your eyes from damage:

Does Eating Carrots Improve Your Eyesight?

Can carrots improve your eyesight? Yes, under certain conditions. There is evidence to suggest that eating carrots does help improve your eyesight. “The body uses beta-carotene to make vitamin A, and vitamin A helps the eye convert light into a signal that can be transmitted to the brain, allowing people to see under conditions of low light.”

It doesn’t seem to have affected me, but I do wear glasses ? I think it’s an old wives’ tale.