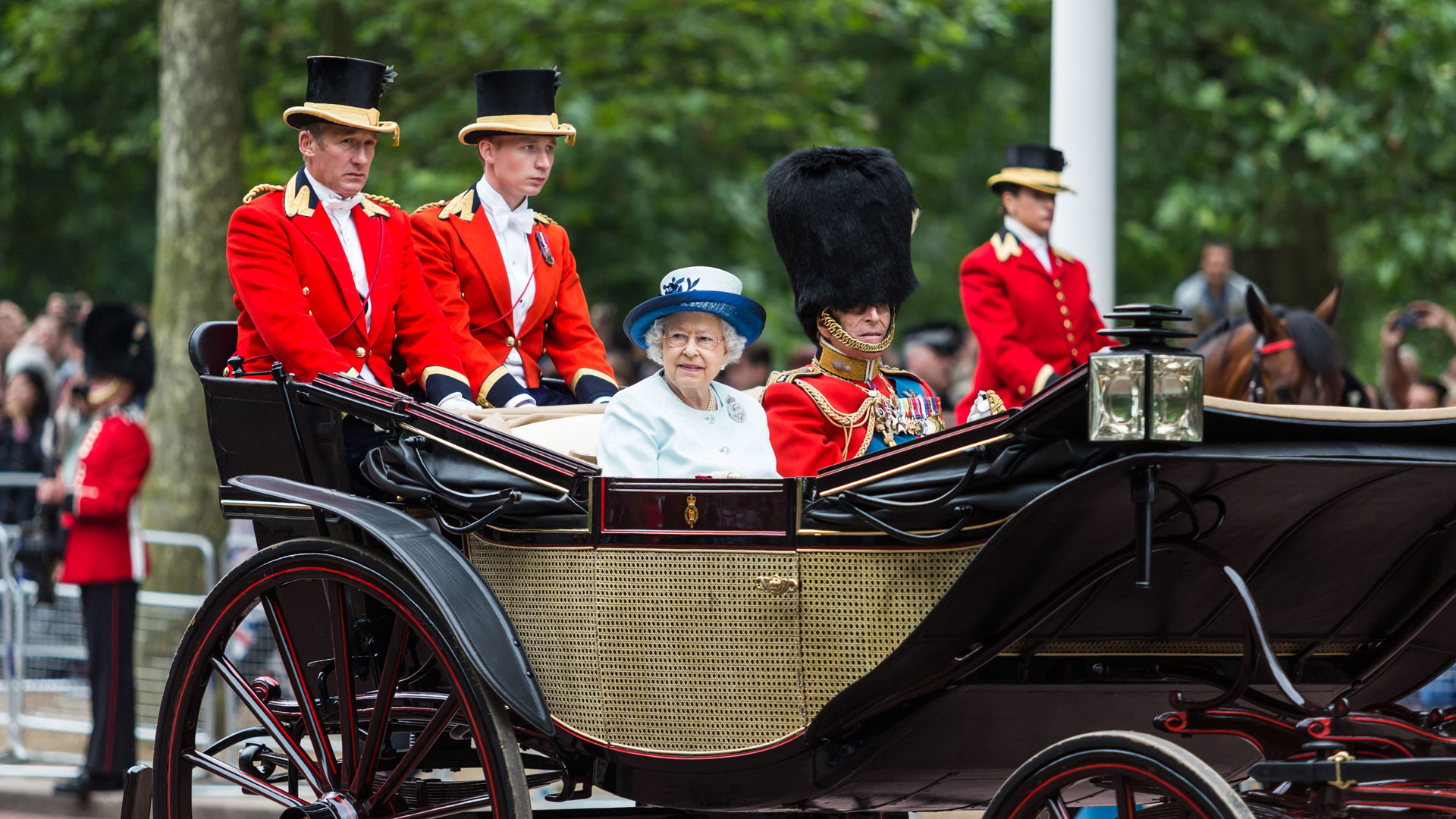 What is the Queen’s Platinum Jubilee?

Queen Elizabeth II is already the longest serving monarch in UK history and became the longest-reigning living monarch anywhere in the world on 13 October 2016, upon the death of His Majesty King Bhumibol Adulyadej of Thailand. The only ever monarch to have reigned for a longer period of time is Louis XIV of France whose reign spanned an impressive 72 years, 110 days – however he was less than 5 years old when he was crowned!

The young Princess Elizabeth acceded to the throne on February 6th 1952 after the death of her father, King George VI. Following a tradition first established in 1066 she was crowned in Westminster Abbey on June 2nd, 1953 becoming the first monarch to have their coronation televised and shown to people around the world.

Previously restricted to only those actually in the Abbey, her coronation marked a change in the monarchy, making the Royal family more accessible to the man (or woman) on the street, for the first time in history.

In 2022, Queen Elizabeth will celebrate her Platinum Jubilee marking 70 years as sovereign of the United Kingdoms of England, Scotland, Wales, and Northern Ireland, and as head of the Commonwealth of Nations.

As it is the first time any British monarch has reached this milestone, plans are afoot to create a series of events to rival that of the proceedings in 2012, the year of the Diamond Jubilee and the London Olympics.

Foremost amongst these plans is the creation of a four day bank holiday weekend during June 2022.  The traditional May Bank Holiday will be moved to Thursday June 2nd and an extra holiday will be created on Friday 3rd June.

Planning for events over this period is already underway with the government website stating there will be “an extensive programme of events that mix the best of British ceremonial splendour and pageantry with cutting edge artistic and technological displays. These will be interspersed with the traditional nationwide fanfare and celebrations.”

Why is the Platinum Jubilee in June?

If you are wondering why the Jubilee will be marked in June and not February, the anniversary of the date she became Queen, there are two reasons.

On a practical level, June is more suited to large scale outdoor events, although even then the vagaries of the British weather can intervene as they did in 2012 during the river pageant on the Thames. And, on a more personal note, her ascendence to the throne also marks the day of her beloved father’s death, and the Queen is known to prefer to remember him in peace and in private on that day.

What Events Are Planned During the Queen’s Platinum Jubilee?

One of the schemes already announced is the creation of “The Queens Green Canopy”. Individuals and communities across the UK will be encouraged to plant a tree in honour of her Majesty to create a network of individual or specimen trees, tree avenues, copses, and woodlands.

Additionally, existing woodlands will be dedicated to the initiative by the erection of commemorative plaques. The planting of trees native to the UK will be prioritised as they are more likely to survive and thrive.

The Queens Green Canopy initiative is scheduled for its official launch in May 2021.

Jubilee Medals are also planned to mark the occasion which will be awarded to public service workers. On a previous Jubilee, the Queens Silver Jubilee, commemorative coins were minted and distributed to school children. No plans to repeat this for the Platinum Jubilee have yet been announced however.

The year 2022 will also see Britain hosting the  XXII Commonwealth Games in Birmingham which will run 28th July-8th August. Running both before, alongside, and after the games, will be an arts festival which aims to double the reach of the sporting events of the Games themselves.

One other large scale event already in the planning and implementation stage is Festival UK 2022, described on their website as “ten open, original, optimistic, large-scale and extraordinary acts of public engagement that will showcase the UK’s creativity and innovation to the world”.

One way or the other, 2022 is going to be an important year for both Queen Elizabeth II and all her subjects.