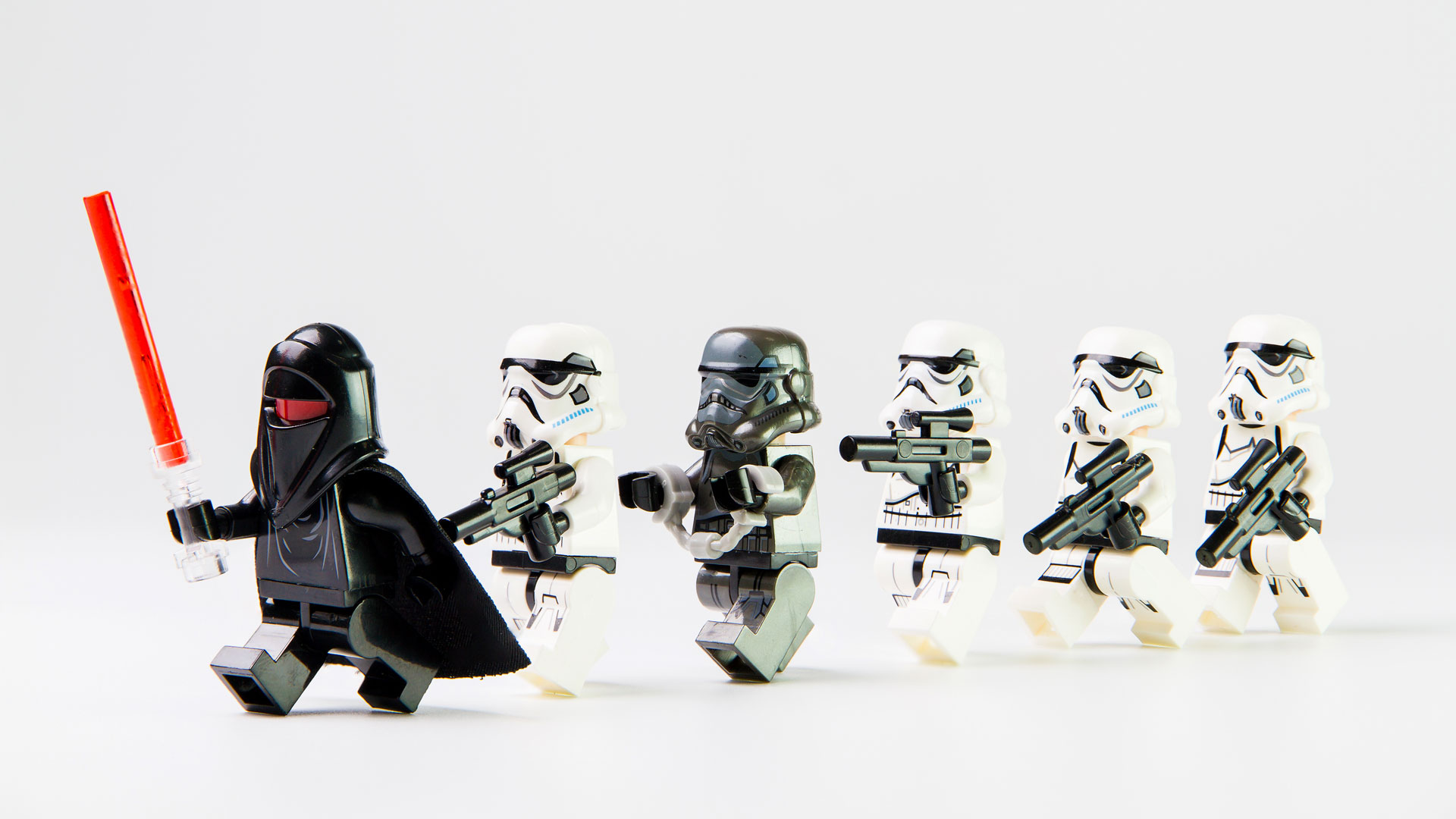 When is Star Wars Day?

May the 4th be with you! That’s right – Star Wars fans’ favourite holiday is celebrated on the 4th of May every year. The date is a play on the franchise’s catchphrase, “May the force be with you” – perfect for this fun and irreverent holiday.

The Origins of Star Wars Day

While Star Wars Day is now a certified global phenomenon, it started life a as small, fan-made initiative. The origins of the holiday trace back to 2008, when fans on Facebook celebrated what was then known as Luke Skywalker Day. Since then, Star Wars Day has become an officially recognised celebration. The Walt Disney Company (which owns the Star Wars franchise) has used the date to release new Star Wars films and TV shows, as well as hosting events at Disney parks worldwide.

How To Celebrate Star Wars Day

The official Star Wars website has an entire section dedicated to Star Wars Day. The site includes music and video links, activities, and Star Wars-themed recipes. It also features suggestions on how to celebrate Star Wars Day at home in lieu of many in-person celebrations this year. If past celebrations are any indication, Disney is sure to release a number of deals in the lead up to the day itself, with online discounts on games, merchandise, and even Lego figurines.

Historically, the 4th of May has marked the release of new entries in the Star Wars franchise on Disney Plus, and this year is no exception. A new addition to the Star Wars Extended Universe, titled The Bad Batch, follows a group of experimental clones and will be released on May 4th, 2021. And of course, fans can settle in for a day of celebrations with the entire catalogue of films, cartoons and live-action TV shows all available to stream on Disney Plus.

Unsurprisingly, Star Wars Day is a hit on social media. Fans across the globe come together to celebrate on the internet, with #MayThe4thBeWithYou and #StarWarsDay hashtags on Twitter and Instagram,  Facebook groups, and even a Star Wars Day Snapchat filter.

For the die-hard fans, the fun isn’t limited to a single day. The 5th and 6th of May – Revenge of the Fifth or Revenge of the Sixth, depending on your preference – are reserved for the Dark Side of the force, when fans can celebrate the villains of the Star Wars universe.