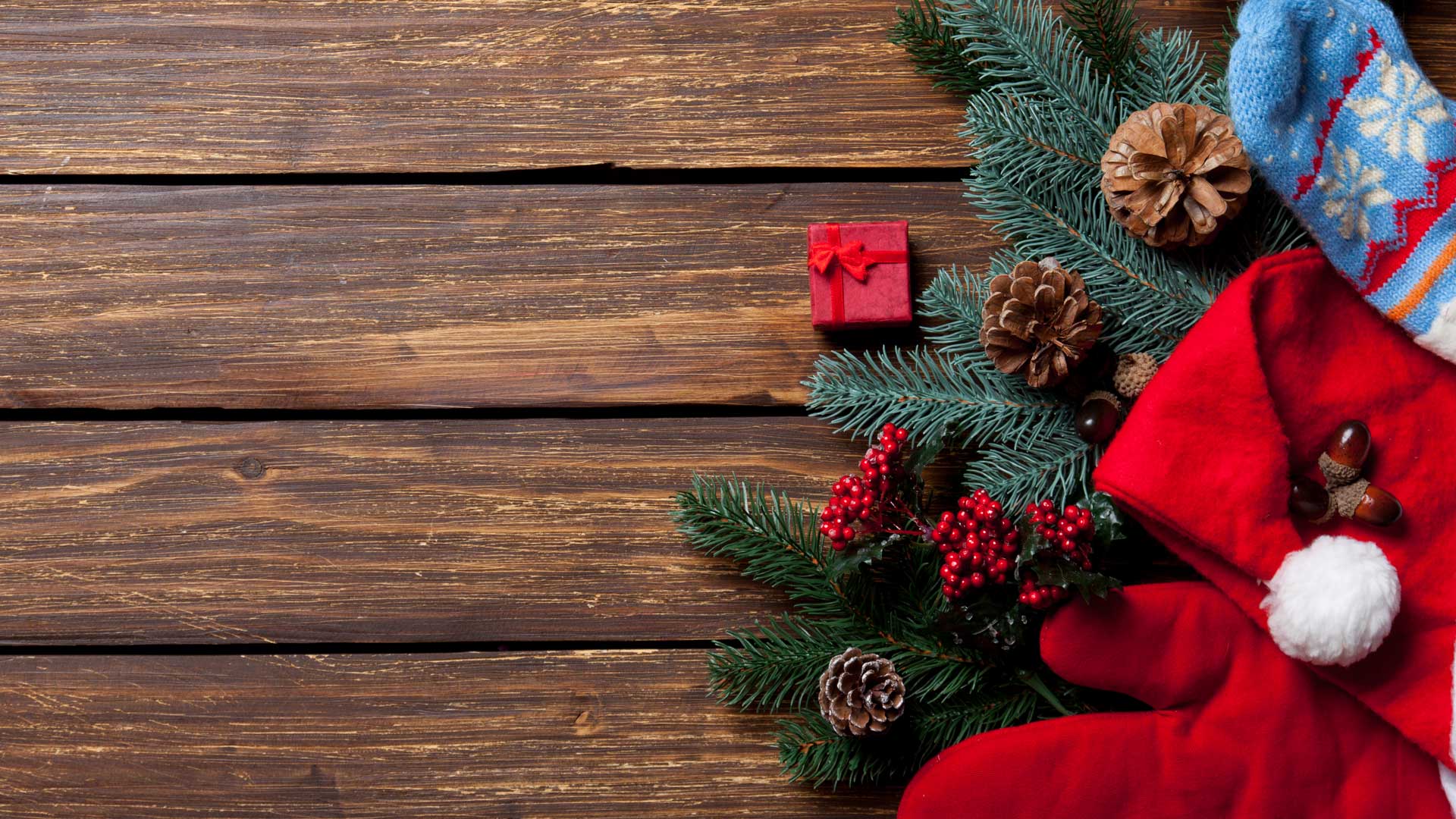 When is Boxing Day?

Boxing Day is on 26th December, the day after Christmas Day.

It is a public holiday in several countries around the globe including the UK where it is known as a bank holiday. In common with other bank holidays, if it falls on a weekend it may be taken a day or two later than the 26th to ensure it occurs on a weekday.

The day was officially recognised as a bank holiday in England, Northern Ireland, and Wales in 1871 and in Scotland in 1974.

The Origin of Boxing Day

There are several theories on the origin and meaning of Boxing Day, and the name itself first appears in the Oxford English Dictionary in the 1830s, where it gives the definition “the first weekday after Christmas day, observed as a holiday on which postmen, errand boys, and servants of various kinds expect to receive a Christmas box”.

The idea of a Christmas box, particularly for tradespeople, dates back centuries and was seen as a way of rewarding a person for their services over the past year. It was a tradition for tradespeople to visit their customers collecting ‘Christmas boxes’, which could be money or gifts, on the first weekday after Christmas. Samuel Pepys even refers to this custom in his diary.

But the idea of rewarding one’s staff or those providing a service dates back even further in the UK when domestic staff, who would have had to work on Christmas Day, were allowed to take the day after Christmas as a holiday to visit their families. Often, they would be given gifts of left over food, extra pay, or a gift.

An alternate etymology for Boxing Day is that the name refers to the alms boxes which were commonly found in churches. These were effectively collection boxes where the wealthier church goers could deposit small amounts of charity in the form of money. The boxes would be emptied and counted the day after Christmas and the contents distributed to the poor and needy.

Another possible source for the name references the sea going tradition of carrying a sealed box of cash onboard a vessel as a kind of good luck charm. If the voyage were a success the box would then be given to a priest who would open it at Christmas and pass the money contained onto the poor.

What many of us fail to recognise these days is that 26th December is actually St. Stephen’s Day. He lived in Jerusalem in the first century and was known for his service to the poor and needy. St Stephen became the first Christian martyr when he was stoned to death in AD36.

Is there a connection between him and Boxing Day, other than the date and the link with gifts for workers or alms for the needy? It’s hard to prove conclusively one way or the other.