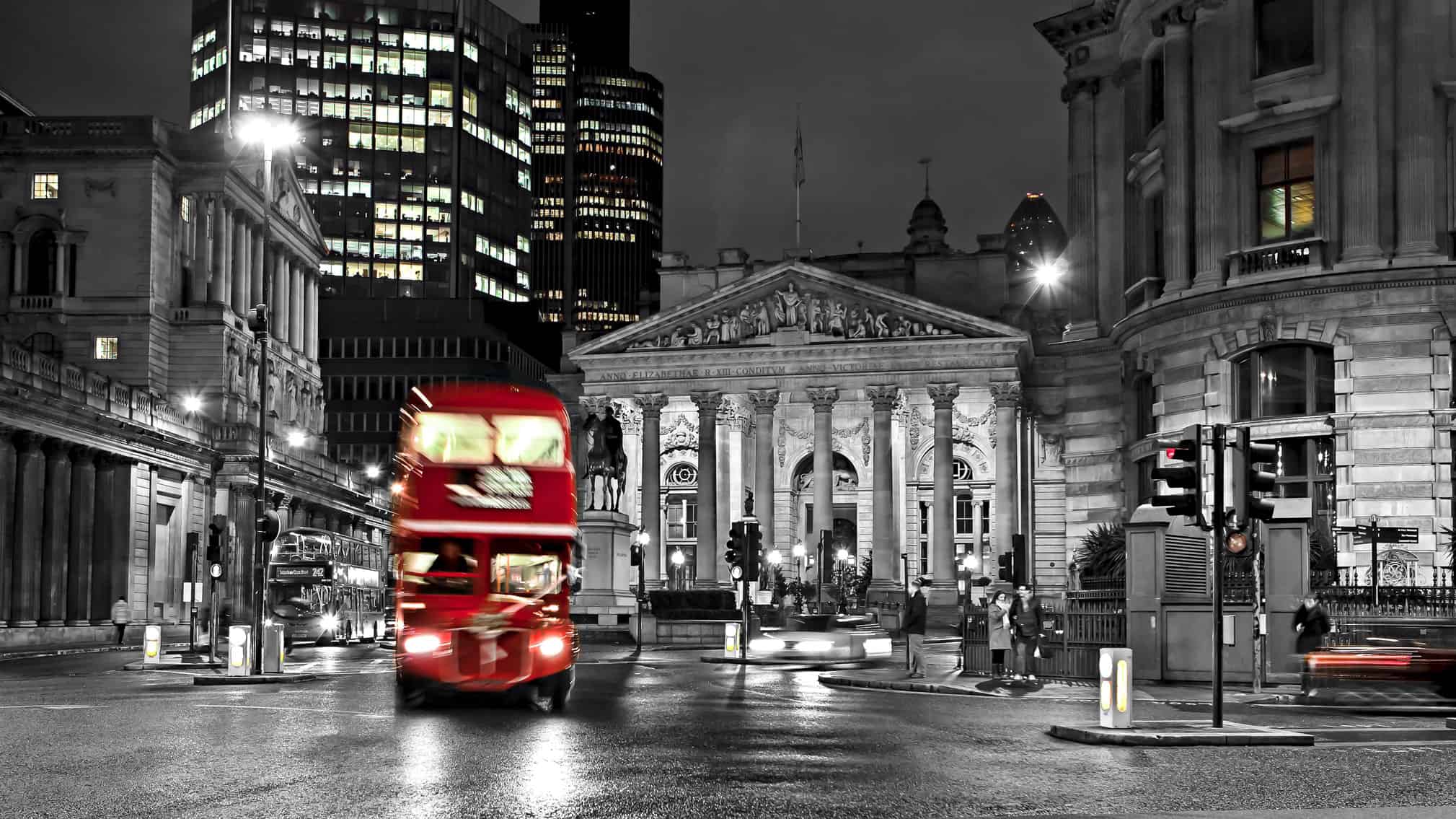 A question I’ve come across many a time. The confusion clearly stems from the name “bank holiday” and perhaps the highfalutin language of parliament and legal-speak if you ever have the misfortune to read any Acts, Bills and so forth.

The confusion also seems to go back to when the Bank Holidays Act was first passed back in 1871 as Charles Ritchie MP later pointed out in 1875 “… the discussions which took place clearly proved that it was never intended the Bill should apply to banks and bankers’ clerks only.”

He goes on to say (in rather labouring terms but gets the point across), “No doubt, bankers’ clerks performed very important duties; but there were others also who had heavy responsibilities and performed equally important duties, and he [Sir John Lubbock, the promoter of said Act] had no doubt the intention of the Legislature was to include them within the scope of the Bill. Parliament evidently thought that by closing the banks and thus stopping, as it were, the sinews of trade, they would put a stop to all business transactions on the days which were appointed as Bank holidays, and that was shown by the adoption of the Marquess of Salisbury’s Amendment, to the effect that no person should be compellable to make any payment or perform any act on such holidays, which he would not be compellable to make or do on Good Friday or Christmas Day [which were common law public holidays as opposed to statute law bank holidays]. The Act was clearly intended to give the whole community a holiday on Bank holidays, and that expectation had been realized with one or two exceptions.”

Click here for a fuller understanding of the history of bank holidays and the difference between a public holiday and bank holiday.

The 1971 Bank and Financial Dealings Act also states the same:

However I think ThisIsMoney.co.uk explains it well enough, in plain English:

“Why is it even called a ‘bank’ holiday? Elementary, my friends – it’s because the banks are shut for business, and if the banks are shut, no business can be done and so we might as well all give up. And when the financial system comes to a stop, the law makes provision for certain payments to be deferred until the next appropriate day without penalty.”

So, in a nutshell, no. Bank holidays are not just for banks. They’re for everyone. It’s really just a matter of terminology.

However bank holidays are not given automatically by law and it is up to the employer to grant this to staff. Click here to see how many days bank holiday you are entitled to as a full-time or part-time worker.

Some industries are more likely to open on bank holidays such as retail, leisure and travel and furthermore whether employees will be given extra pay, or not, will be a discussion they have with their employer and it should be written clearly in their employment contract.