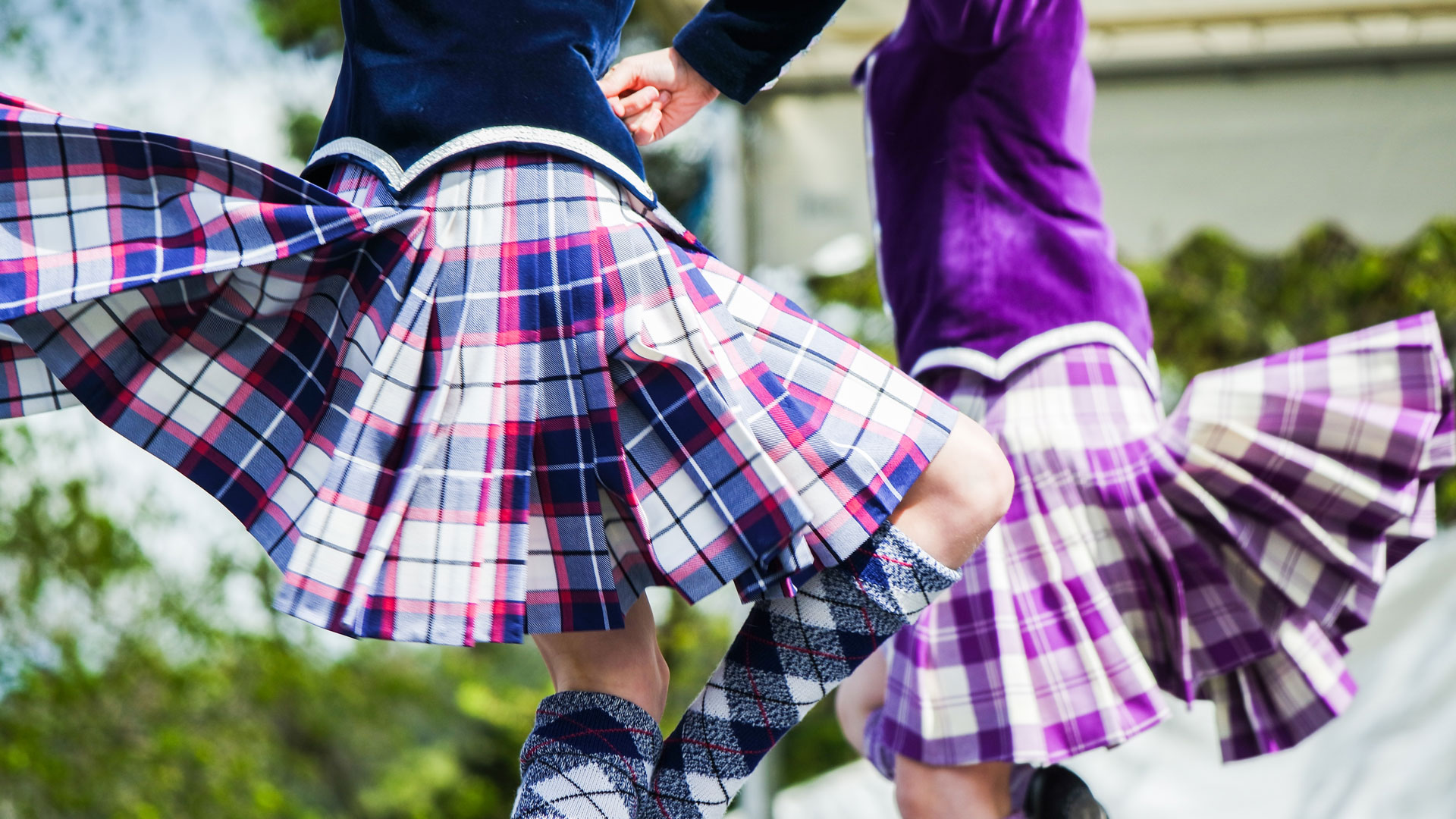 Why Do Scots Celebrate a 2nd January Bank Holiday?

Despite being part of the United Kingdom, Scottish bank holidays do occasionally diverge from those south and west of the border – January 2nd being one of those days, designated a bank holiday in Scotland but not in the rest of the UK.

The Scots have always considered the New Year/ Hogmanay, festivities to be more of an occasion to celebrate than Christmas Day.

Hogmanay, a three day feast, most likely has its roots in Scotland’s pagan past as a midwinter festival, the time of year when the nights are the longest and Spring seems a long way off.

Food harvested in the autumn would be eaten, and large fires lit to celebrate the triumph of light over dark and to encourage the return of the sun.

Quite why Hogmanay is not centred around the midwinter solstice in December is unknown, lost in the mists of time, although Yule, the 12 day pagan festival of midwinter traditionally runs from the solstice (around 21 Dec) to Jan 1st.

The feeling that Christmas Day was of lesser import was reinforced when a bill enacted in 1640, under the rule of Protestant Oliver Cromwell, made the celebration of “Yule vacations” illegal in England, Scotland, and Wales. For the Scots at least, Hogmanay could (and likely was!) celebrated as normal since they were able to draw a distinction between ‘Yule vacations’ and Hogmanay. Semantics maybe, but at least they were left with some fun in the cold dark winters!

The Restoration of the monarchy in 1660 overturned the act in England which was also repealed in Scotland in 1686.  However, the Church of Scotland, effectively kept the celebration of Christmas Day low key right up to the 1950s, even though Christmas Day itself was designated a holiday in 1871.

The English on the other hand were, by Victorian times, busily creating (or recreating) many of the lavish traditions still followed south of the border today (and which have now gradually infiltrated north!).

The addition of January 2nd (or the day following the New Year holiday if weekends intervene) to the Scottish bank holiday calendar means that the Scots have one more public (bank) holiday than their English counterparts. Those in Northern Ireland fair even better with 10.

Wits and jokers in other parts of the UK have of course long insisted that the Scots need the extra holiday on Jan 2nd to recover from their New Year’s Eve and New Years Day hangovers! There’s probably some truth in that statement, but it does also smack of a wee bit of jealousy as those south of the border return to work!