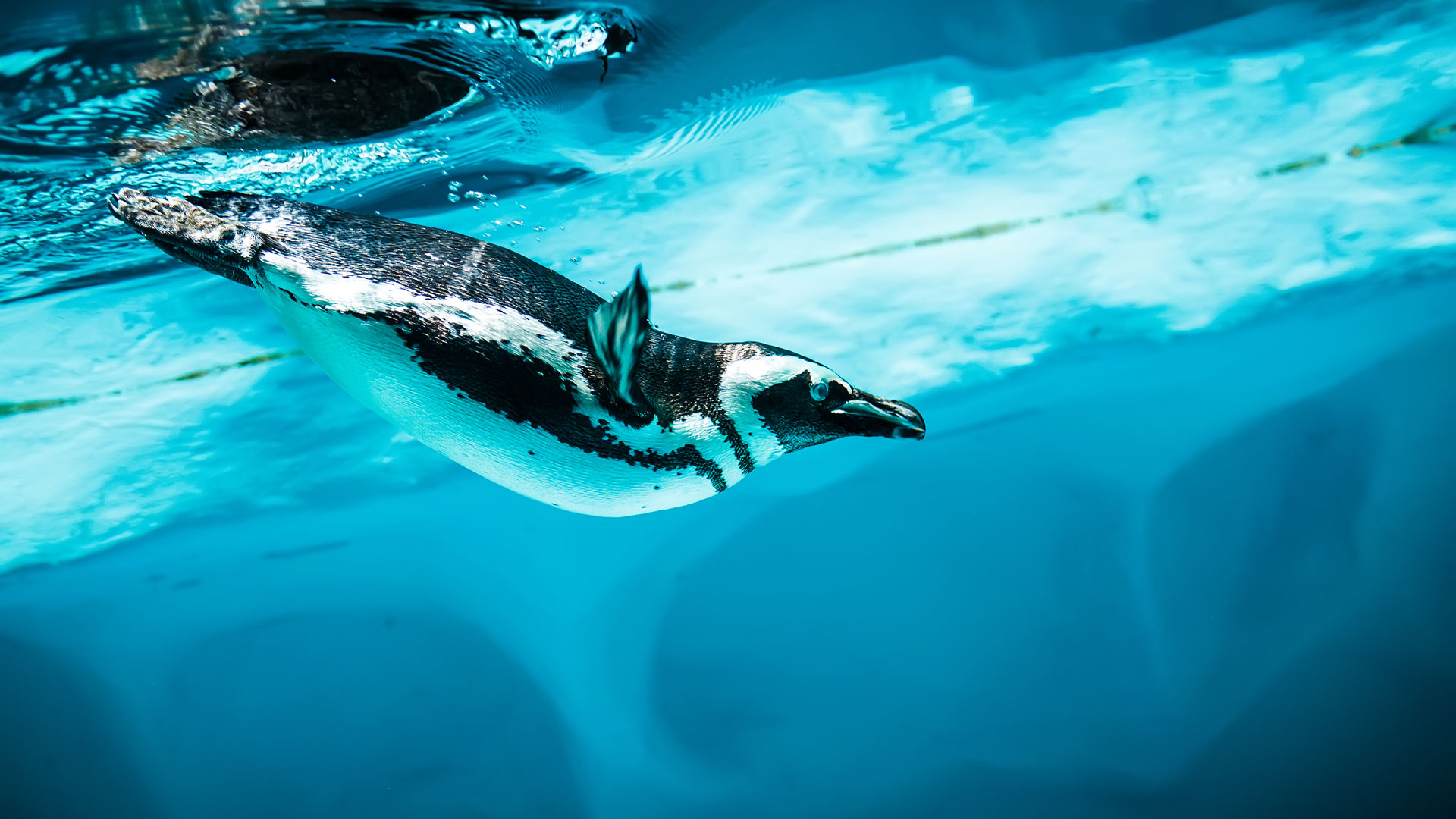 What is World Penguin Day?

Penguins are some of the world’s most lovable creatures. Their adorable appearance, comical waddles, and distinct calls make them animals that are beloved around the world. Unfortunately, 11 of the 17 existing living penguin species are considered endangered or vulnerable. World Penguin Day was created to celebrate these unique animals and bring awareness to their endangerment.

World Penguin Day is one day of the year dedicated to penguins. It was created with the goal of celebrating penguins for the unique animals they are, as well as bringing awareness to the challenges they face. The date of 25 April was chosen to coincide with the intrinsic annual migration pattern of the Adelie species of penguins.

World Penguin Day is observed around the world and this year will be celebrated on Sunday , 25 April 2021.

According to the State of Antarctic Penguins Report 2017, there is estimated to be 12 million penguins. While most penguins are mostly found in Antarctica, they are also found in Australia, New Zealand, Falkland Islands, South America, and South Africa. It is unfortunate that these birds are kept in captivity in countries across the world.

World Penguin Day is supported by the Antarctic and Southern Ocean Coalition (ASOC). However, the origin of World Penguin Day is up for debate. Some sources state the holiday was founded at the United States Antarctic research station on Ross Island, New Zealand, when researchers noticed 25 April is when Adelie penguins begin migrating every year

Other sources state the day was created when Gerry Wallace of Alamogordo, California, USA, wrote the observance event on his wife’s calendar. They then took their idea to the Naval Weapons Center in California where World Penguin Day was made official.

Whatever its origins, World Penguin Day serves as an international day of awareness for the 17 species of penguins roaming earth today.

How to Celebrate World Penguin Day

World Penguin Day can be celebrated in numerous ways, but experts at the Antarctic and Southern Ocean Coalition hope you’ll use this day to bring awareness to the current plight of penguins around the globe. It is essential to protect the oceans surrounding Antarctica to ensure penguins do not become extinct.

Several ways you can celebrate World Penguin Day at home or in your local community include:

The more you learn about penguins, the more interesting you will find them. The following are some incredibly interesting facts about these unique flightless birds: