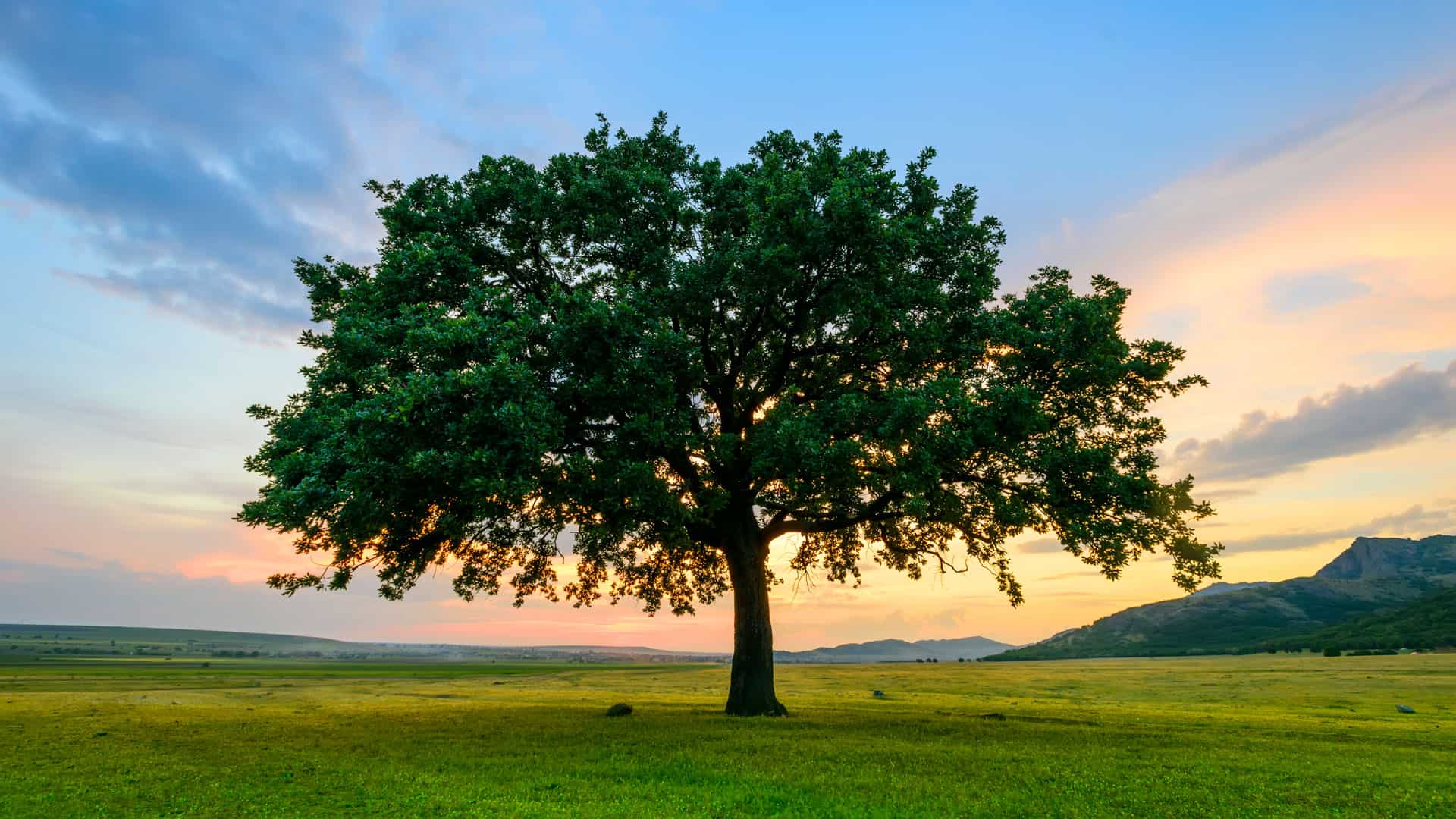 What is Oak Apple Day?

Oak Apple Day, or Restoration Day as it was known, is, or was, an annual English public holiday on 29 May marking the restoration of the monarchy in May 1660.

People would wear oak apples or sprigs of oak leaves, in reference to Charles II escaping the Roundhead army in 1651 by hiding in an oak tree after the Battle of Worcester.

However, the public holiday was abolished by parliament under the Anniversary Days Observance Act 1859 but is still a festival and will be held this year on Saturday, 29 May 2021.

Entitled Anniversary of the Revolution, the House of Commons Journal records the resolution of the bill as follows:

“Resolved, That a Bill be prepared for keeping of a perpetual Anniversary, for a Day of Thanksgiving to God, for the great Blessing and Mercy he hath been graciously pleased to vouchsafe to the People of these Kingdoms, after their manifold and grievous Sufferings, in the Restoration of his Majesty, with Safety, to his People and Kingdoms: And that the Nine-and-twentieth Day of May, in every Year, being the Birth Day of his Sacred Majesty, and the Day of his Majesty’s Return to his Parliament, be yearly set apart for that Purpose.”

The Free Dictionary quotes the Oxford English Dictionary as saying the etymology of Shick-Shack Day is:

“… this day takes its name from a corruption of shitsack, a derogatory term for the Nonconformists, Protestants who did not follow the doctrines and practices of the established Church of England. It was later applied to those who did not wear the traditional sprig of oak on May 29.”

Others say a shick-shack is simply another old English name for an oak apple.

Pinch Bum Day derives its name from people having to show their sprig of oak to show their loyalty to the king otherwise have their bottoms pinched.

And have you ever wondered why there are so many English pubs called the Royal Oak? Well, the etymology originates from precisely this time when King Charles hid in the oak tree near Boscobel House to escape Cromwell’s forces. After the restoration of the monarchy his birthday, 29th May, was declared Royal Oak Day.

In fact, Royal Oak is the third most popular pub name in Britain.

Oak Apple Day is still celebrated in some part of the UK as more of a tradition or custom, or even a thanksgiving as in the case of the Royal Chelsea Hospital.

“The events of a modern Oak Apple Day include a “band” waking the villagers in the early hours of the morning, gathering oak branches from the woods at dawn, a village breakfast in the local pub (Royal Oak), then on to Salisbury, where there is dancing outside the Cathedral followed by claiming rights inside the cathedral by shouting “Grovely, Grovely, Grovely and all Grovely”. (Although the charter requires just three ‘Grovely’s, tradition demands four – “Three for the charter and one for us”.) In the afternoon there is a formal meal, and other events for villagers in Oak Apple Field.

These days, most villagers put more effort into claiming their rights than in exercising them: the handcarts used to transport wood from Grovely seem to have entirely disappeared.”