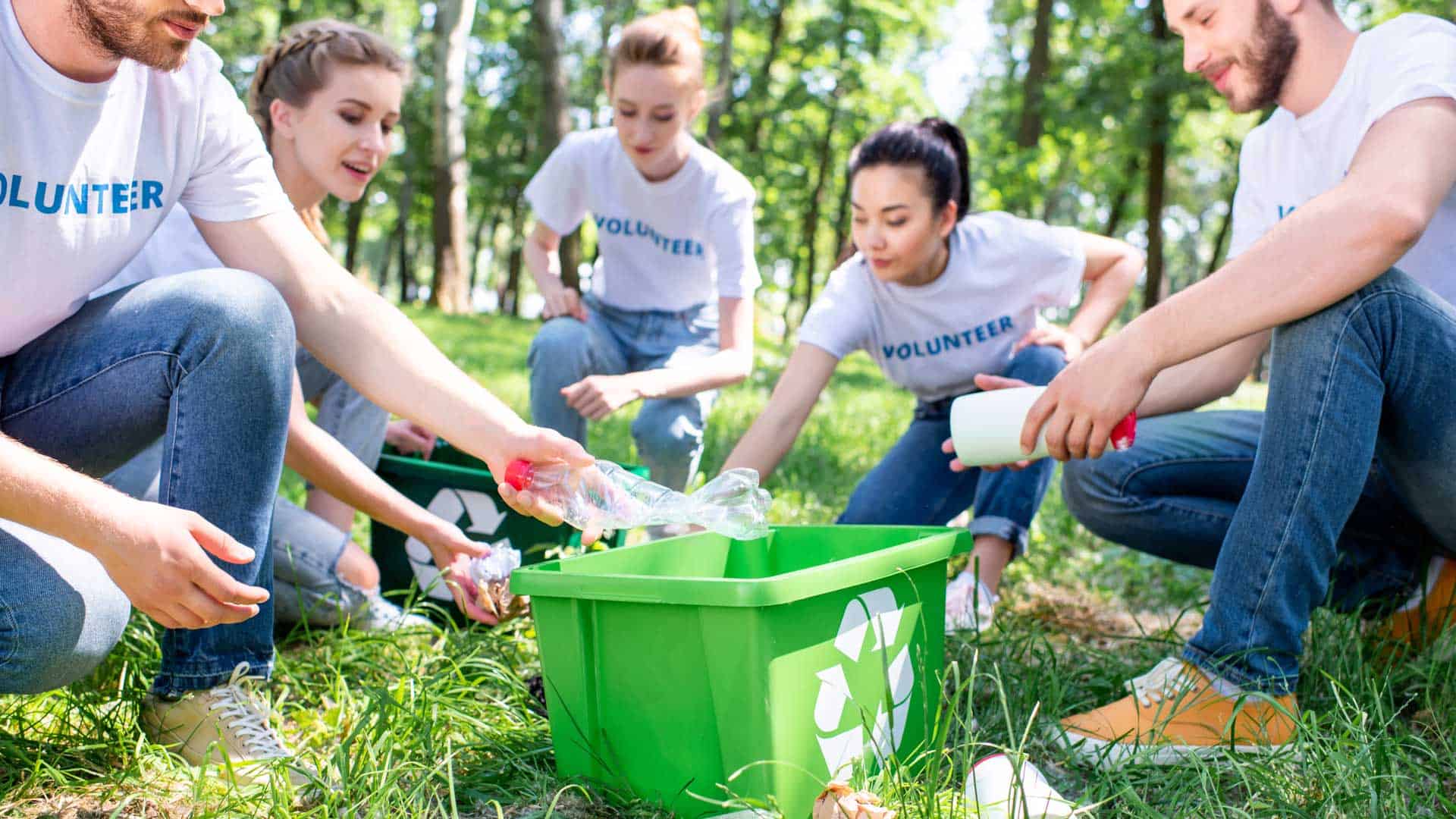 What is Volunteers’ Week?

National Volunteers’ Week is a nationwide awareness campaign that takes place every 1-7 June in the UK and is a celebration of the contribution volunteers make to society.

Due to the coronavirus pandemic the 2020 event did not take place and as of yet we do not have details for the 2021 event.

The movement in the UK is led by four principal organisations under the (catchy name) Volunteers Week (say it how it is!) and is filled with “hundreds of events and celebrations take place across the country, saying thank you to volunteers and recognising their invaluable and diverse contribution to the UK.”

What is a Volunteer?

Volunteering is huge. According to the National Council for Voluntary Organisations (NCVO) there are over 20 million people who volunteer in the UK alone!

A volunteer is someone who undertakes work without being paid. There is no financial gain. You may get money to cover expenses but it’s usually limited to food, drink, travel or equipment required to do the work.

A volunteer is not a volunteer when paid work is undertaken or when work is done in kind, i.e. work is done with the expectation of receiving a non-financial benefit. The reward from volunteering is a sense of personal satisfaction and assistance to a community or individual.

According to the government, “you might be classed as an employee or worker rather than a volunteer if you get any other payment, reward or benefit in kind. This includes any promise of a contract or paid work in the future”.

Certain activities not considered as volunteering such as internships and work experience.

Volunteering is for everybody. Clearly you need time to devote to the cause but you don’t have to be retired or someone with lots of time on their hands. You’ll find volunteers in every walk of life from the fortunate to the not so fortunate and people willing to give an hour a month to those willing to give several hours a week.

But what contribution does volunteering make to the UK?

According to the NCVO (an interesting read):

The annual Community Life Survey, 2018-2019, by the Department for Digital, Culture, Media and Sport is an interesting read splitting volunteering into three categories: formal, informal and any.

For volunteering as a whole the Survey found that:

For formal volunteering it found that:

Quoting Non-Profit Source, a few statistics from the USA include:

What Are the Benefits of Volunteering?

People volunteer for many reasons but typically because they want to help their community or give back to a special cause.

In fact, citing the government’s review above, the main reason people wanted the volunteer was to improve things/help people. Next was that the cause was important to the volunteer and in third place was a close run between having spare time, having a chance to use (a specific skill) and wanting to meet people and make friends – all noble causes.

What Type of Work Does a Volunteer Do?

Volunteers do a huge range of tasks in a wide range of fields. They may be specialists in certain fields such as doctors, nurses and verts, or just willing to lend a hand and help the vulnerable or less fortunate in society.

For example, you may volunteer in a charitable association like the Rotary Club which raises money for good causes such as the eradication of polio.

You could be part of a team that cleans up beaches every month, help disabled people do the shopping, plant trees in deforested areas, be a youth mentor, help in animal rescue centres, nation al parks, food pantries, museums and heritage sites, retirement homes, and more.

Many readers will have seen charity shops like Oxfam, Red Cross and the British Heart Foundation. These are largely staffed by volunteers.

The list goes on. Volunteers do many, many different and varied jobs.

Many students take what’s known as a Gap Year between finishing school and going on to university. This is a great time to earn an income, try something new or be a volunteer at home or abroad, for example teaching English overseas or building clean water systems in a developing country.

How Do I Start Volunteering?

The international Volunteers’ Week is as good a time as any to start volunteering. While Google in many instances might be your best friend (try Googling “volunteering in [your area]”) some useful pointers are: