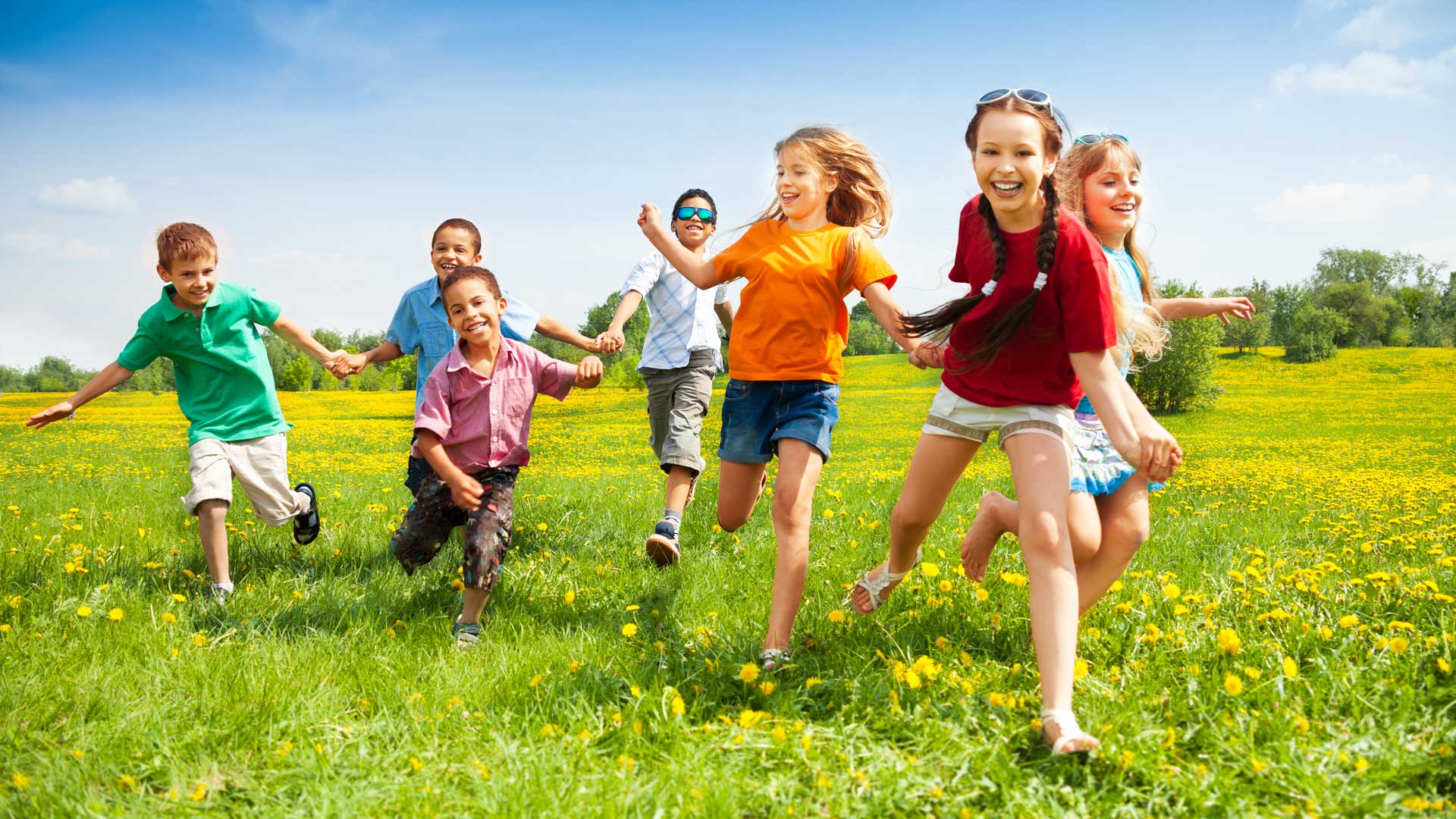 What is National Children’s Day UK?

National Children’s Day in the UK is an awareness campaign organised by the Save Childhood Movement to promote the importance of a healthy childhood and how we need to protect the rights and freedoms of children in order to ensure that they can grow into happy, healthy adults. This year the day and date are Sunday, 15 May 2022.

In 2021, apart from championing all the great work that is always going on, alongside the three themes of a healthier planet, rebooting education and future cities, the day focused on the impact of COVID on children’s health and wellbeing and sharing some of the solutions that are being put forward. Children and young people are currently really struggling, so it’s important that we all do as much as possible to understand and support them.

The 2022 Day will be updated as and when the event schedule unfolds but the links on this page will still be relevant until then.

The Day began in 2013 and appears to take place on every third Sunday in May to promote and protect the wellbeing of children and young people throughout the UK. (The date is somewhat in dispute though as previous years seem to have been the second Sunday.)

Along with a media kit, activities are encouraged such as posters, paintings, photos, poems, songs, raps, dances, videos, articles, podcasts, magazines etc to promote the day.

Save Childhood Movement’s philosophy seems to stem from a concern that modern economics and politics are not working and we need to change to enable a new solution to protect both people and the planet. Common themes running through their online presence are the promotion of happiness and wellbeing.

While there is generally an annual theme, for example a focus on technology and screen time in 2019, the coronavirus has threw events into the air and in 2020 families were simply encouraged to send in ideas and activities in a joint effort.

Which Children’s Day Do You Choose?

There are in fact many Children’s Days around the world of which the UK’s is just one, celebrated on different days in different countries, and it can all get quite confusing.

For example, in Thailand the Day occurs on the second Saturday in January, in Bangladesh the 17th March, the USA the second Sunday in June, Germany the 20th September and so on and so on.

Unfortunately, at the time of writing the ‘official’ UK National Children’s Day website lacks much detail as to why it chose a date in May, which date it is (second Sunday, third Sunday) and how it became the official day. (One of the difficulties in compiling a list of awareness days is the fact that anyone can buy a website domain and fill it with content – that doesn’t make it an official day though. Anyone can make an official awareness day).

Wikipedia does however throws some light on the subject:

“Even though Children’s Day is celebrated globally by most of the countries in the world (almost 50) on 1 June, Universal Children’s Day takes place annually on 20 November. First proclaimed by the United Kingdom in 1954, it was established to encourage all countries to institute a day, firstly to promote mutual exchange and understanding among children and secondly to initiate action to benefit and promote the welfare of the world’s children.”

So, the UK had an official National Children’s Day in November since 1954. OK … read on.

As for the UK specifically, Wikipedia continues:

This is not to have a dig at NCDUK but just because someone registers a domain name, builds a website and adds content, that does not make it an official day. The NCDUK’s website is so lacking in information there’s no explanation as to how they were officially recognised (by the government or any other body) that their day became the official day over and above the 1954 agreement.

That’s not to say it isn’t official, and it’s not to say you need official, governmental backing either, but for a day that was once “established in the United Kingdom in 1954 by the United Nations General Assembly” I can find no evidence to see when it changed or who gave them permission to usurp it (if indeed permission is needed).

I could understand if the Wikipedia author or NCDUK meant 1st June (Universal Children’s Day) – but they don’t and the information is no longer available to corroborate this statement as far as I can see.

It’s probably simply down to the fact that the Day wasn’t widely recognised in the UK (from experience of living overseas national days and awareness days tend to be observed in socialist countries and government circles and rarely at all elsewhere) and the Save Childhood Movement thought they’d pick up the ball and run with it. Kudos to them. Touché.

Anyway, have a super-duper day and give your kids all the love they deserve on this very special day.