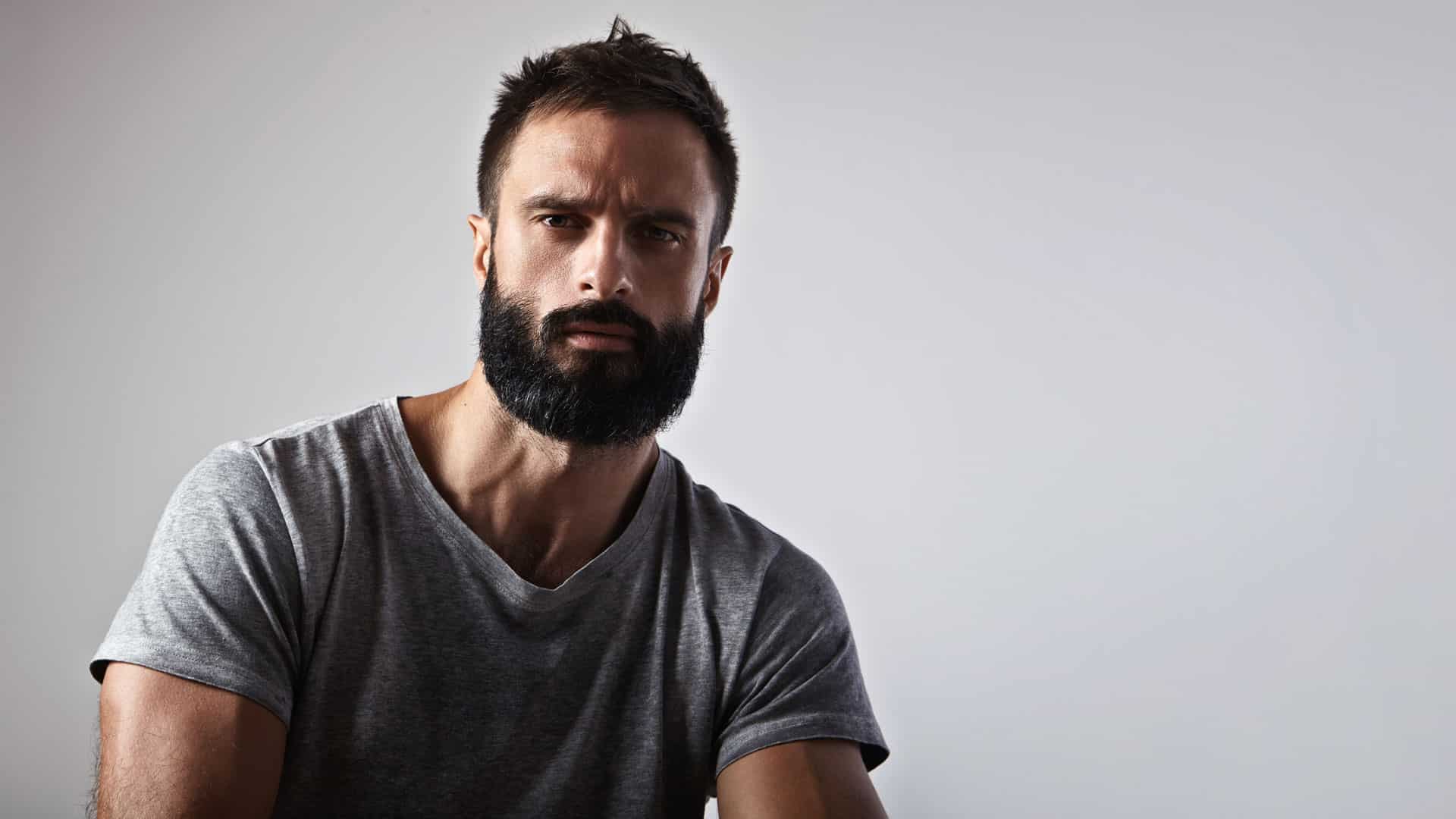 Decembeard is an annual awareness and fundraising campaign in the UK throughout the month of December raising awareness of bowel cancer. It is organised by Bowel Cancer UK.

The rules are simple: just clean shave on 30 November and let your facial hair flourish throughout December in the run up to Christmas. You may choose to shave it off at the end of the month but remember Manuary is coming up (not an official awareness day but we like the sound of it) so you may choose to keep it as it’s proven that men with beards look more masculine (see research below).

Already bearded? No problem. Dye, ditch or decorate your beard and join the campaign.

While by no means a strictly male cancer, bowel cancer is the third most common cancer in men in the UK.

Note: this is a different awareness week to Bowel Cancer Awareness Month which is held in April.

Study after study show that women who prefer a manly man usually hark after with men with at least stubble and often a well-groomed beard.

Research at the University of Queensland measured women’s judgement of the attractiveness of men with varying levels of facial masculinity and beardedness. What they found was that:

Quoting a study by Neave and Shields (2008) on the effects of facial hair on women’s perceptions of men’s attractiveness, masculinity, and dominance, Psychology Today states:

“women found men with light stubble most attractive; these men were preferred as both short- and long-term partners. However, the women perceived male faces with full beards as the most masculine, aggressive, and socially mature; the women also thought these men looked older. Men’s faces with light beards were considered the most dominant.”

It carries on to quote another study by Dixson and Brooks (2013) who:

“… recorded judgments by both men and women on the faces of men with varying degrees of facial hair … women found stubble on men most attractive, (In this study, the stubble was heavier.) Nevertheless, women rated men with full beards as highest for perceived parenting ability and healthiness. Overall, as facial hair increased, women’s ratings of masculinity increased, too—particularly for women who reported being at the fertile phase of their menstrual cycle. Men had similar judgments of facial hair, except that they found full beards as appealing as heavy stubble. Men also noted a greater perception of masculinity as facial hair increased.

Overall, these ratings suggest that an intermediate level of facial stubble is more attractive for a sex partner, while a fuller beard is perceived as indicative of someone with good fathering ability and more investment in offspring.

Did you know there are many styles of beard? Some men can grow bees’ nests that easily while for others it takes only a week. Some beards fit better on certain face shapes.

For those men fortunate enough to be able to grow a healthy beard (many East Asian men can’t for example) these are the top beard styles according to Real Men Real Style:

While growing a beard takes time and can be shaven off in an instant the following people are famous for having had a beard at some point in their lives, some for much of their adult lives. We’ll include both real and fictitious people but in no particular order. I’m sure there are many, many more but these are the few I’d actually heard of and aren’t overly celebrity-esque (which I’m not a huge fan of) though one or two might be:

What is Bowel Cancer?

Cancer is when abnormal cells start to divide and grow in an uncontrolled way. The cells can grow into surrounding tissues or organs and may spread to other areas of the body.

Also called colorectal cancer, bowel cancer affects the large intestine in the body. In advanced cases it can spread to other parts of the body like the liver and lungs.

Symptoms include blood in your poo, a persistent change in bowel habit, and abdominal pain.

Early diagnosis and treatment are highly advisable with any form of cancer: the earlier the diagnosis the earlier treatment begins and the more likely the patient is to survive. However, more than 16,000 people still die each year in the UK from bowel cancer alone and over half of these are diagnosed at a late stage (see statistics below).

While the exact causes of many cancers are not known, a number of things can increase the risk of getting it.

There is strong evidence to suggest that diet and exercise play crucial roles in the incidence of bowel cancer with processed meat, red meat and alcoholic drinks, greater body fatness and adult attained height being important causes, physical activity being protective against it, and that wholegrains, foods containing dietary fibre, dairy products and calcium supplements decrease the risk of getting bowel cancer.

However, other causes include getting older (90% of people with bowel cancer are aged over 60), weight (overweight and obese people are more at risk) smoking, certain bowel diseases and a family history of the disease.

Worldwide, bowel cancer is the second highest occurring cancer in women and the third most common in men with over 1.8 million new cases diagnosed in 2018 alone.

With a standardised age structure, the following table details the top 15 countries with the highest rates:

According to Bowel Cancer UK and Cancer Research UK: