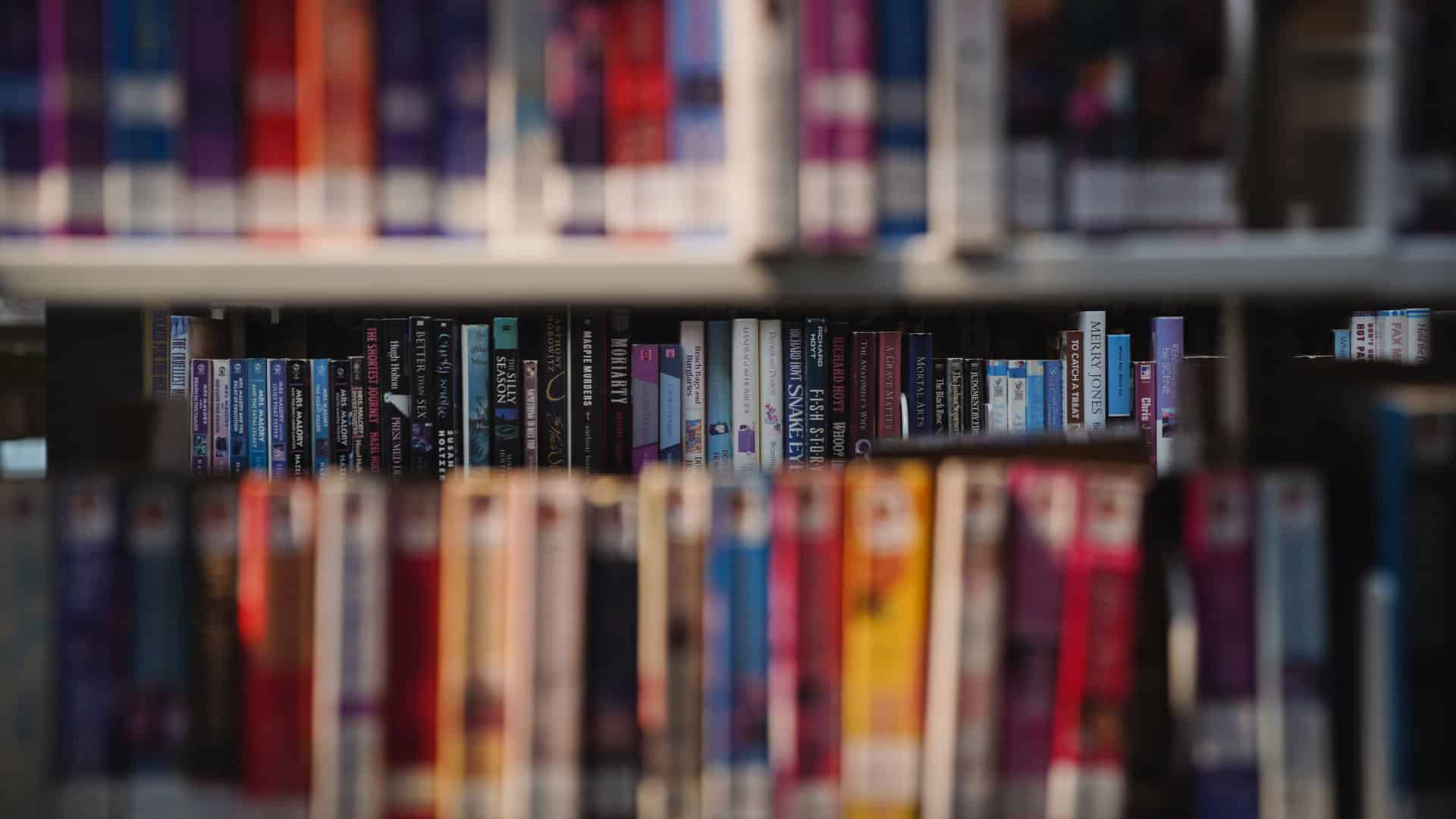 What is Book Week Scotland?

Book Week Scotland is an annual celebration of books and reading in Scotland that takes place in the third week in November. This year that will be Monday to Sunday, 15-21 November.

During the week people of all ages and walks of life come together in libraries, schools, community venues and workplaces to share and enjoy books and reading. They are joined by some of the country’s top authors, poets, playwrights, storytellers and illustrators to bring a packed programme of events and projects to life.

“So many books, so little time”

It is organised by the Scottish Book Trust and supported by dozens of businesses.

Events are organised at libraries, community centres, schools or via online workshops and celebrities and well-known authors are also encouraged to get on board. There have been a Conversations podcast, a Facebook Live with one of the country’s most popular authors, Iain Rankin, readings, and much more.

So, whether you’re an avid reader, a bookworm, someone who only reads on holiday, someone who likes nothing more than to lounge around on a rainy day with a good book, or someone who only enjoys a book when they’re hooked and reads it from cover to cover in an instant – or even someone who rarely reads more than a smidgen and wants to give it a try – then this week is for you.