Rain, maybe even snow. Throw in a traffic jam or two. Bingo! What would a bank holiday be without them? But don’t let that stop you from getting out and about, and having some fun. Make use of the eight glorious bank holiday days we have in England and Wales.

A date marked with an asterisk (or a *) is in lieu of, or a substitute for, the actual bank holiday should it fall on a weekend.

A Brief History of Bank Holidays in England and Wales

Christmas Day and Good Friday were already public holidays under common law so, although being days off, were not included here.

Prior to 1871 however while people observed Christmas Day and Good Friday holidays were more regional and varied according to custom and tradition. Bank holidays per se only came into existence in 1871.

Check out the rest of the website to learn more. You may be interested in the Definitive Guide to Bank Holidays, or just browse all the articles on bank holidays. 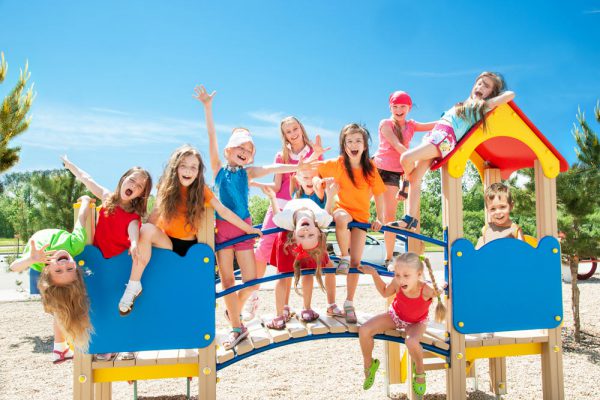 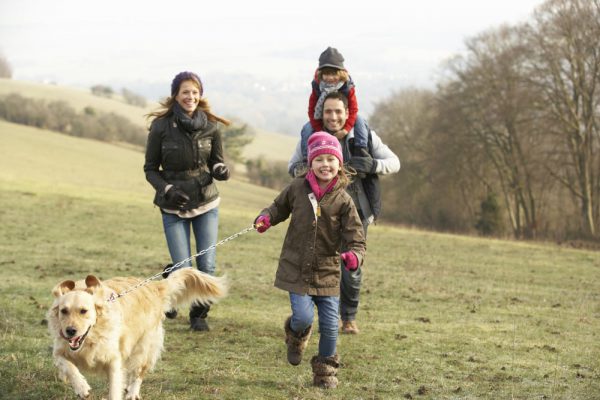 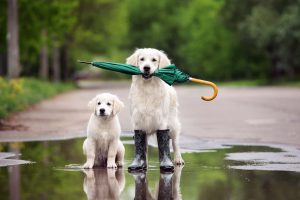 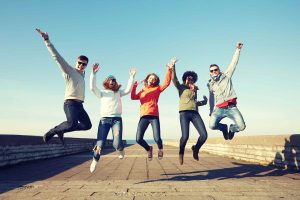 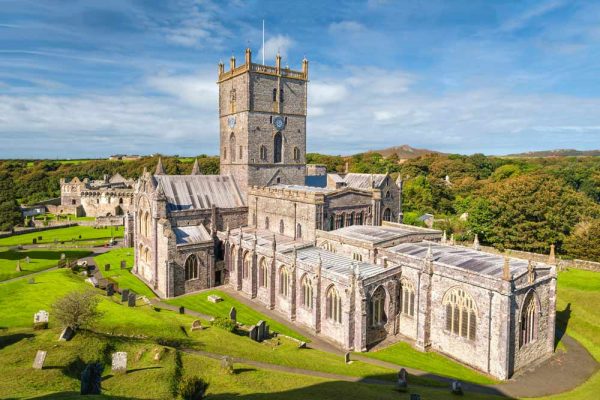 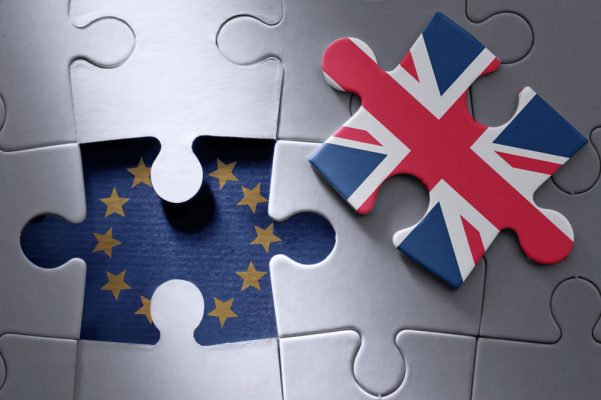 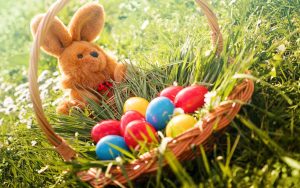 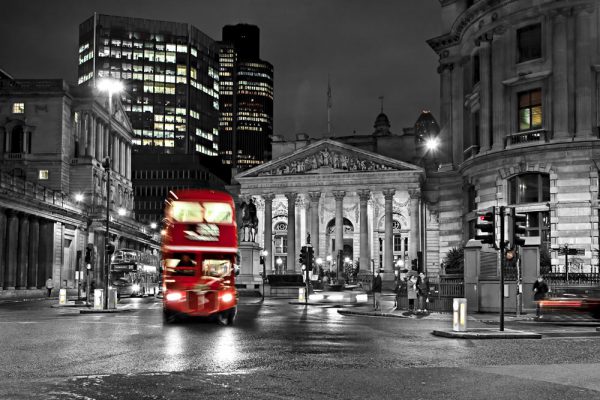 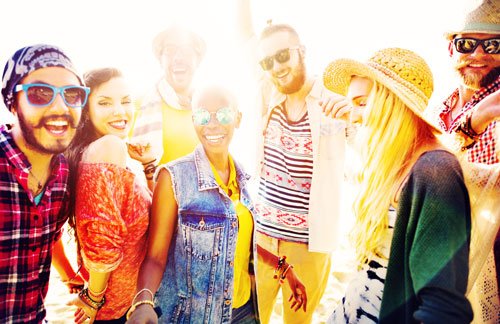 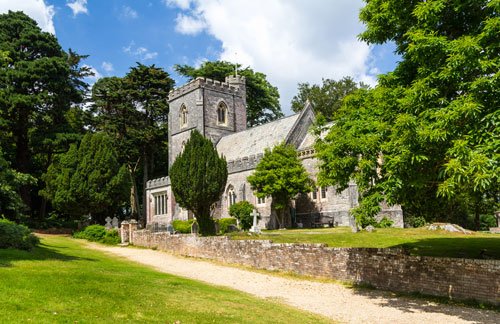 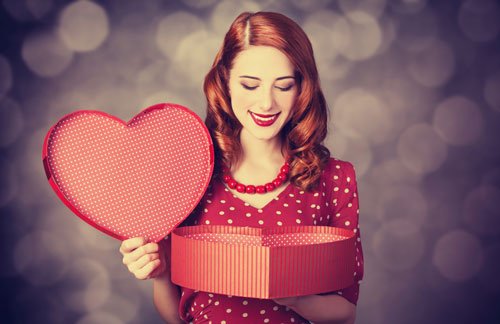