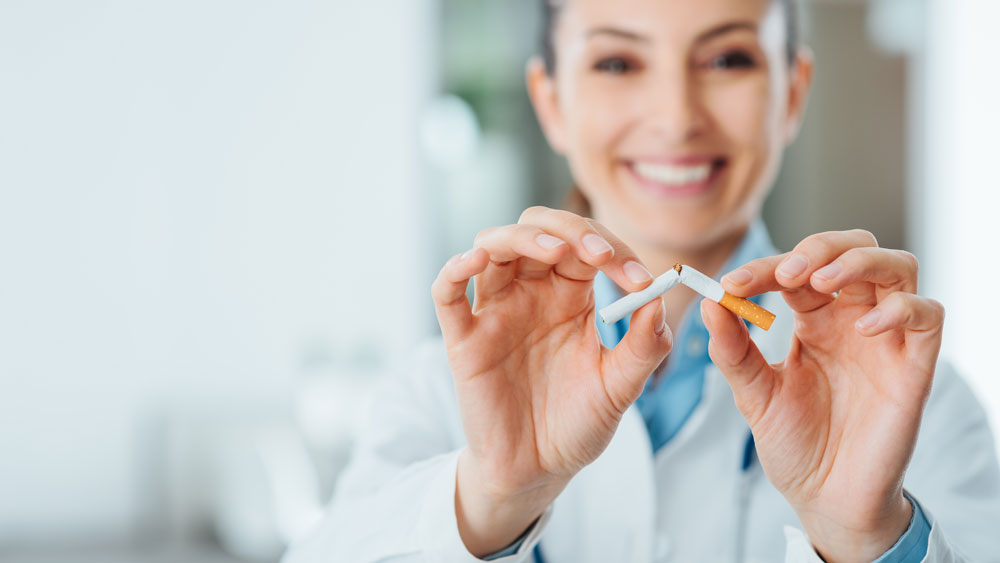 Stoptober is an annual event encouraging smokers to quit during October. The month-long campaign is based on the statistic that people who are able to stop smoking for 28 days are five times more likely to permanently quit. Stoptober is run in the UK by Public Health England and the NHS.

Stoptober has been running since 2012. It’s the nation’s largest stop smoking campaign and has driven over 2 million attempts to quit.

The Impact of Smoking

How Stoptober Can Help

Stoptober aims to help by providing support and resources to smokers attempting to quit. The campaign doesn’t require donations or official sign-ups, but participants are encouraged to access the free resources available during October.

Public Health England is the official host of Stoptober. It provides tips on how to prepare for Stoptober and support programs for those attempting to quit.

The NHS has resources available including free personal quit plans, advice on stop smoking aids, and how to find local stop smoking services.

The British Lung Foundation has a number of resources available on its website, including tips on how to stop smoking.

Participants can register for daily email support, including tips and advice on how to stay on track throughout the challenge.

The official Stoptober app is available to download on the App Store and Google Play. For those attempting to quit outside October, the NHS has also launched a Smokefree app that allows users to follow a customised 28-day programme year-round.

There are a few simple things you can do during Stoptober to increase your chances of success: