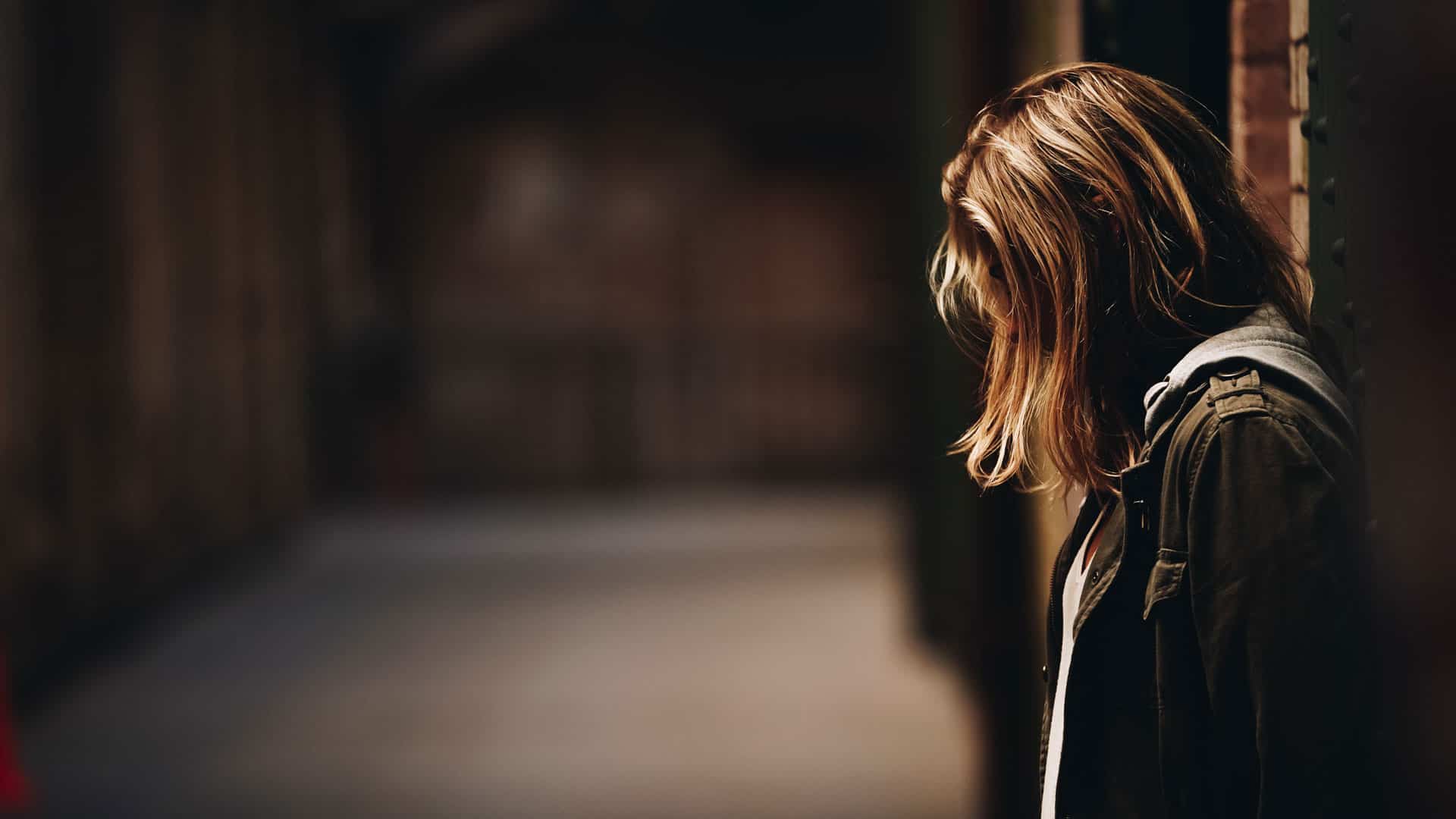 What is Byte Night?

Byte Night is an annual awareness campaign on the first Friday in October organised by Action for Children that raises funds for homeless children and those sleeping rough. Beginning in 1998 it has raised over £12 million to support vulnerable children and young people to find safe and stable homes.

It brands the event as a “fantastic opportunity for team building, employee engagement and corporate networking whilst making a difference to the lives of young people” as teams of sleepers gather in one of 12 different organised locations across the country and brave the overnight cold weather.

Going one step further the charity also organises CEO Byte Night for the big hitters of the corporate scene on 27th March.

What is Action for Children?

Action for Children is a charity that protects and supports children and young people, providing practical and emotional care and support, ensuring their voices are heard, and campaigning to bring lasting improvements to their lives. It employs 7,000 staff and volunteers and supports people in areas as diverse as disability respite therapy, foster care, adoption and child neglect.

What is the Impact of Being Homeless?

Homelessness has an enormous impact on people’s physical and mental wellbeing, and the economy.

The longer someone is homeless, the less likely they are to get out of it.

Homelessness also has an impact on communities and the tax payer. Homeless Link continues:

How Does Homelessness Affect Youth?

Young people represent an important and significant number of homeless people and the effect homelessness has on their physical and mental wellbeing is mainly due to their vulnerability and often lack of earnings and skills.

Homelessness and Rough Sleeping Statistics in the UK

People are homeless in the UK for a variety of reasons, not all of which are financial. These include pressures on the housing market, stagnating wages, an increasing shortfall between housing benefits and housing costs, leaving prison, care or the armed forces, and mental health challenges.

The trigger can often be a relationship break down, loss of a job, mental or physical health problems, or substance misuse.

Homelessness and rough sleeping are not the same though, and there are different types of homelessness too.

Rough sleeping is defined as those sleeping or about to bed down in open air locations and other places including tents and makeshift shelters. Clearly monitoring people sleeping rough is difficult as they move from one place to another but the government takes regular ‘snapshots’. These do not include people in hostels or shelters, sofa surfers or those in recreational or organised protest, squatter or traveller campsites.

Much of the statistics seem only to be collected for England (which comprises the majority of the UK’s population) and figures have grown dramatically in the past decade (see fig. 1).

Statutory homelessness is a duty local councils must provide for some groups of people. To quote Crisis:

“To be legally defined as homeless you must either lack a secure place in which you are entitled to live or not reasonably be able to stay. However, in order to receive assistance under the main homelessness duty, there are further strict criteria that you have to meet. Local authorities may initially provide temporary accommodation to households who might meet these criteria, mainly families with children.”

Then there is hidden homelessness. These are people who are not entitled to help with housing, or who don’t even approach their councils for help. They aren’t counted in the official statistics. Many stay in hostels, squats or B&Bs, in overcrowded accommodation or ‘concealed’ housing, such as the floors or sofas of friends and family.